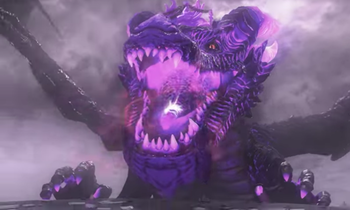 "It's been one of those days..."
Advertisement: