What are some great colorful games about a mustachioed plumber going on adventures and stomping on turtles without its share of sorrowful events? 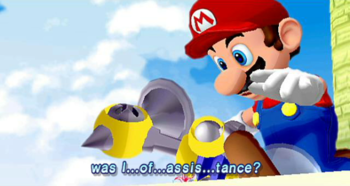