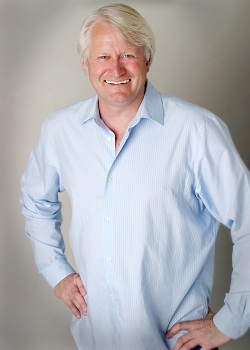 He is best known as the voices of Mario, Luigi, Wario, and Waluigi in the Super Mario Bros. series, starting with Mario's Game Gallery (later rebranded Mario's FUNdamentals) in 1995. Martinet is from a Franco-American background, and is fluent in Spanish and French but, ironically, not so fluent in Italian.

has more information about him. He also has an Instagram

Charles Martinet has provided these voice overs of:

note As Waluigi, he does say "Waluigi time!" in Mario Kart: Double Dash!! whenever the player switches him to the supporting (i.e., non-driving) character.