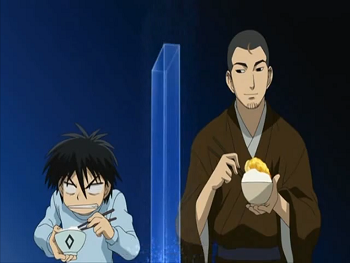 There seems to be a barrier between them.
'He gave me this note for you,' Josie took a half-torn binder sheet out of her pocket and handed it over. It read: Too busy with work. Sort it out yourself. You're fine—Trust me. F.
''Too busy?' Jim screwed up the note in his hand. 'Wonderful!' He shook his head in bitter frustration. 'Evavich is going to kill me and my brother doesn't care.'
— Jim Springman and the Realm of Glory
Advertisement: