Literature / The Sunne in Splendour 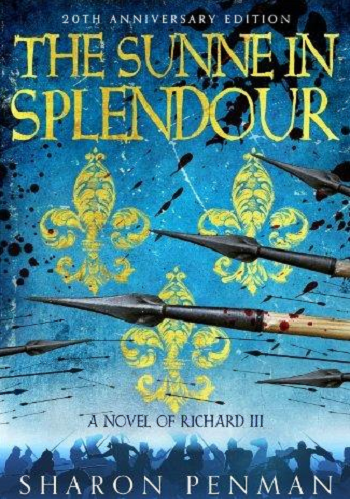 The Sunne in Splendour covers 33 years, from 1459 to 1492, focusing on the Wars of the Roses and in particular Richard III, whom Penman depicts as a heroic character, vilified after his death by political enemies.