Fanfic / Sleeping with the Girls 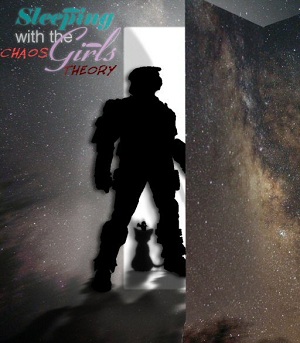 Is eight hours of sleep too much to ask for? Let's find out...
Advertisement:

A Deconstruction of the Self-Insert fic, Sleeping With The Girls

is about a normal guy (albeit one who's been through boot camp) being thrust into various fictional worlds by an unusual mechanism: He 'jumps' to each world the moment he falls asleep, and he wakes up in the same bed as a female character. Naturally, Hilarity Ensues.

And before you ask, no. There has not been a single sex scene. The title is just like that.

Discussion of the story can be found in the corresponding SpaceBattles.com forum threads:part 1

. And if you're too daunted by that Archive Panic, there's a Q&A thread here.

Be aware of spoilers.

And now it has even an opening theme

The fanfiction.net version of the second volume can be found here.

(Please note that this page will contain spoilers.)

Sleeping With The Girls contains examples of: