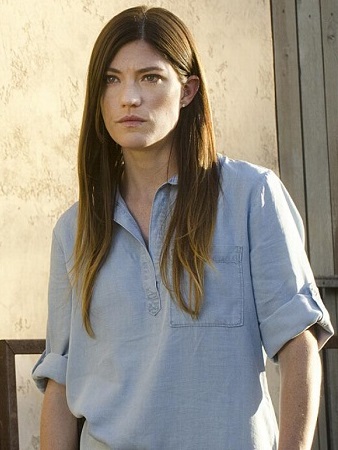 "You say anything more about my brother and I will kick your fucking nuts down your throat."
Played by: Jennifer Carpenter
"Me in a dress. I feel like a transvestite."

Dexter's foul-mouthed, tomboyish foster-sister. Deb is a detective in Miami Metro's Homicide division. Debra believes she truly knew her father, but is in reality completely unaware of the secrets he kept, especially concerning Dexter (who she sees as a true brother). Inspired by their fathers' legendary police career, Debra joined the police and desperately yearned to become a Homicide Detective, which she achieves during the series. 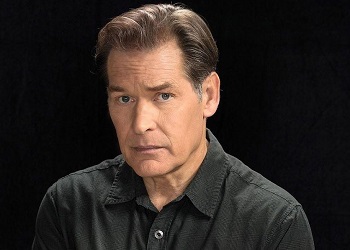 "Killing must serve a purpose. Otherwise, it's just plain murder."
Played by: James Remar
"Never underestimate the capacity of other people to let you down."

Adoptive father of Dexter and father of Deb, Harry Morgan is ten years deceased when the series begins. A renowned detective in his day, Morgan became frustrated at the perceived lack of justice in the system. Attempting to channel Dexter's sociopathy into a useful outlet — and to avoid him getting caught — he trains Dexter to become the perfect killer. Initially portrayed in flashbacks, he later manifests in Dexter's imagination, reminding Dexter what Harry taught him. 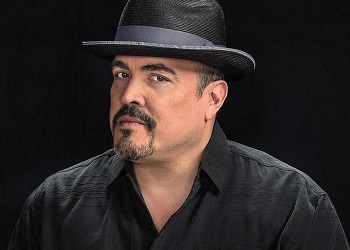 "Don't go down that emotion road, just go down on her. She'll be distracted."
Played by: David Zayas

Angelo "Ángel" Batista is a Detective in Miami Metro Police Department's Homicide Division. Batista works closely with Dexter during cases, often teaming up with him for his expert advice on serial killers, and considers himself Dexter's best friend. Batista is basically good-natured, with a dry sense of humor. He is also totally honest, at the request of his beloved father on his deathbed. Angel is also shown wearing a Trilby Hat almost all the time. Returns in Dexter New Blood as the Captain of Miami Metro. 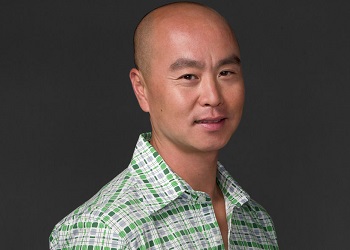 "Now you're dealing with science and science is one cold-hearted bitch with a fourteen inch strap-on."
Played by: CS Lee
"I got a reputation to live up to. I mean, if my show does not make people vomit and have an erection at the same time, then I've let my audience down."

Vince is the Miami Metro Police lead forensic investigator and works alongside Dexter in the lab and in crime scenes. He often cracks innuendo to the rest of the team, and harbors decidedly unrequited feelings for Debra. He is portrayed as obsessed with sex'the kinkier the better'and is not shy about propositioning every woman he meets. 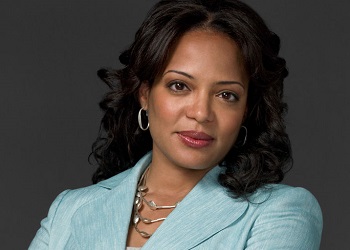 "The operative word is "boss". Show some respect."
Played by: Lauren Velez

Captain María LaGuerta is a tough, ambitious woman in command of the Homicide division who is not above bullying her subordinates and manipulating those around her in order to climb the law enforcement hierarchy. She and Isaak Sirko serve as the main antagonists in Season 7. 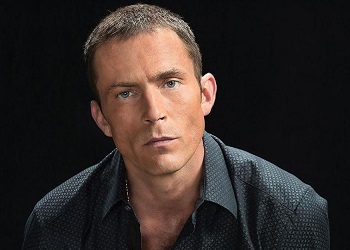 "This Dexter guy. First of all who the fuck is named Dexter? Did his parents know he was going to be a fucking egghead?"
Played by: Desmond Harrington

Joseph "Joey" Quinn is a detective who transferred to the Homicide division after being in narcotics before Season 3. He has a bad habit of leaping to conclusions from first impressions of the crime scene, as well as becoming hostile towards anyone who tries to correct him. Quinn takes a liking to Debra Morgan but, like Doakes before him, mistrusts Dexter. 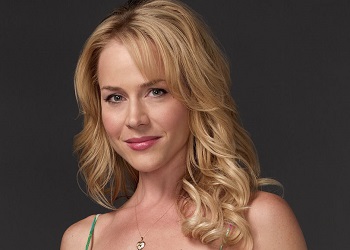 "I can't believe I found the one good, truly decent man left on the planet."
Played by: Julie Benz
"Deb must be a mess. I mean, falling for a serial killer?"

Dexter's girlfriend and later wife, who meets him through Deb. Rita is introduced as a damaged woman who received abuse from her ex-husband Paul, and is grateful for Dexter to give her support. Dexter also helps to look after her children, Astor and Cody. She is kind-hearted and nice to just about anyone, and Dexter ends up truly falling for her. She is horribly murdered by Arthur Mitchell in the season four finale. 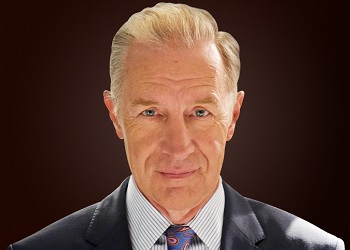 "...you haven't seen my true colors, Maria. But you're about to."
Played by: Geoff Pierson
"The great creature arose from the depths. Tokyo's that way, Maria."

A high-ranking Miami Metro PD police official and LaGuerta's immediate superior. He was an old friend of Harry Morgan, and therefore has a soft spot for Debra. He's also a political animal not unlike LaGuerta; however, he frequently clashes with her. 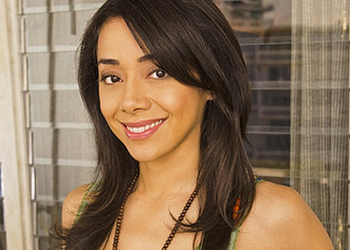 "How about, we wind up the Kentucky Derby, and we focus on breakfast. Yummy, okay?"
Played by: Aimee Garcia 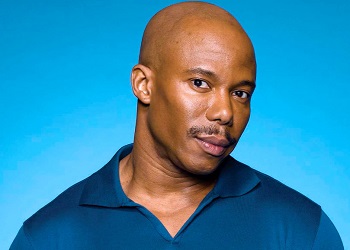 "Surprise, motherfucker!"
Played by: Erik King
"Stop grinning like a fucking psycho and get back to work!"

James Doakes is a police detective with the rank of Sergeant serving as lead case investigator to Miami Metro PD's Homicide. Doakes had a killer's impulses which drove him to divorce his wife, confessing that if he had stayed with her he would have killed her. Holds a permanent grudge against Dexter, believing him to be suspicious and "creepy", which eventually leads to his downfall.