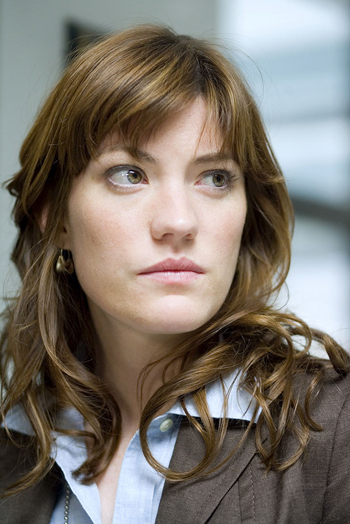 Actress born December 7, 1979 in Louisville, Kentucky, best known as Debra Morgan on Dexter, as well as the titular role in The Exorcism of Emily Rose and Angela in Quarantine, the American remake of [REC]. In 2015 she began starring in Limitless. She's also had plenty of voice work, most notably Black Widow in the English dub of Avengers Confidential: Black Widow & Punisher , Penny in Scooby-Doo! and KISS: Rock and Roll Mystery , Selina Kyle in Batman: Gotham by Gaslight , and Sonya Blade in Mortal Kombat Legends: Scorpion's Revenge .