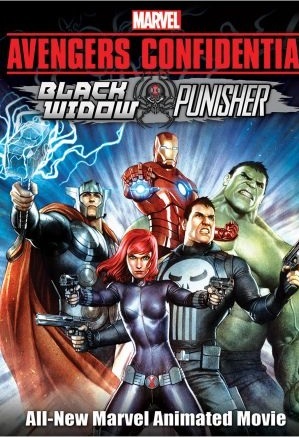 This movie sees Black Widow and The Punisher teaming up to take on the terrorist organization Leviathan, who plan on selling stolen S.H.I.E.L.D. tech to the highest bidder. Though the film is focused on those two, a few of Black Widow's fellow Avengers (Hawkeye, Iron Man, War Machine, the Hulk, Thor, and Captain Marvel) make appearances.

The film is the most recent collaboration between Marvel and Madhouse, who previously worked together on the Marvel Anime meta-series and Iron Man: Rise of Technovore. Not related to Marvel Disk Wars: The Avengers, the Avengers anime Marvel produced with Toei Animation.