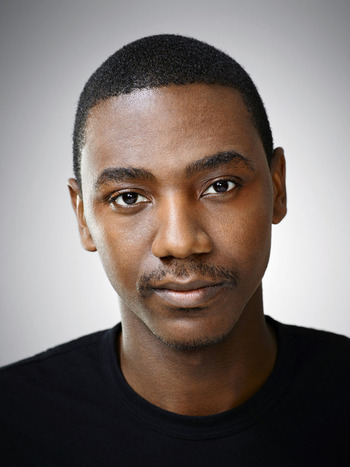 Jerrod Carmichael (born June 22, 1987) is an American comedian, actor, producer and writer. He is best known for his stand-up comedy and for creating and starring in the television series The Carmichael Show.

In 2021, he directed and starred in his first feature, On The Count Of Three.