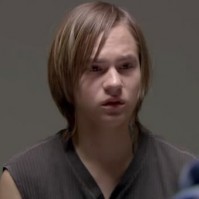 A young man who was an intended victim of Dexter. 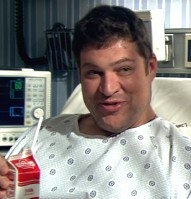 An initial suspect and later almost-victim of the Ice Truck Killer. 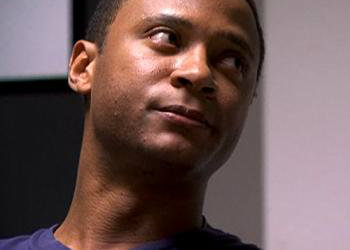 A criminal informant who develops a romantic interest in Debra. 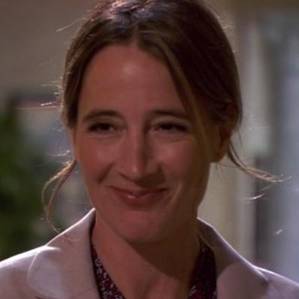 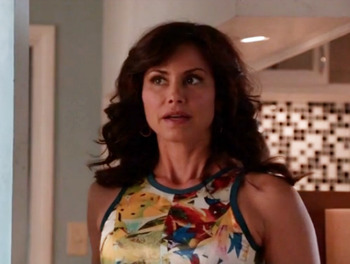 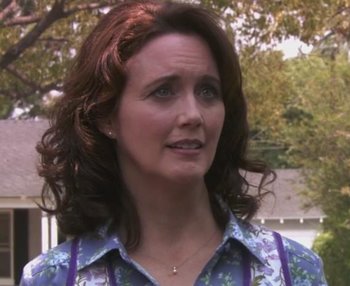 The controlled and meek wife of Arthur Mitchell. 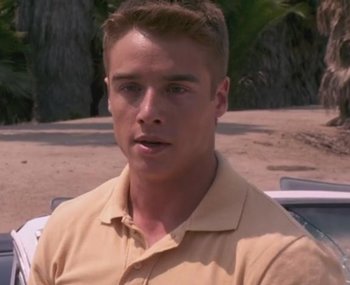 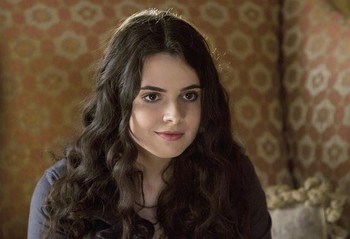 The young daughter of Arthur Mitchell. 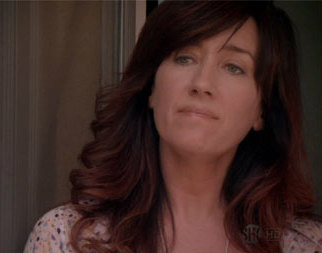 An Irish nanny hired by Dexter. 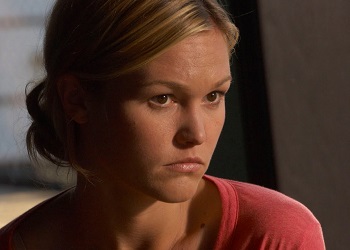 "If you had something horrible happen to you, could you just forget about it and move on?"
Played by: Julia Stiles
"I look different, don't I? Without my hands tied behind my back."

A woman whom Dexter inadvertently rescues from the house of one of his victims in season 5 after she sees him in the act. At first frightened and mistrustful of Dexter and traumatized by her brutal kidnapping and torture, Lumen later convinces Dexter to aid her in tracking down and killing what remains of the group of men who brutalized her. 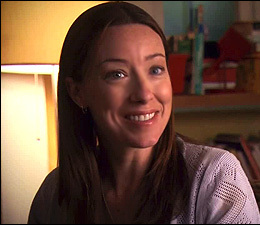 The sister of Travis Marshall. 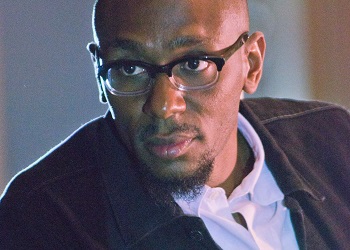 "I'm not afraid of you son...and damn sure ain't afraid to die. I know what's waiting for me on the other side, do you?"
Played by: Mos Def

Once on Death Row, Samuel Wright is now a reformed man of God... or so he says. Miami Metro are still highly suspicious of him, and don't know if he's honestly changed or has different intentions. 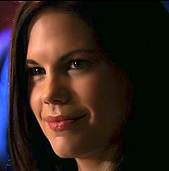 A professor who was having an affair with James Geller. 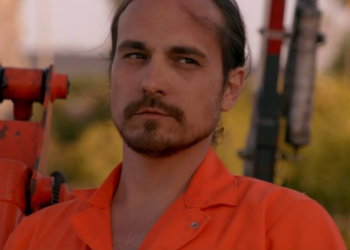 A prisoner who embarked on a several-day killing spree with his teenage girlfriend, Hannah McKay. 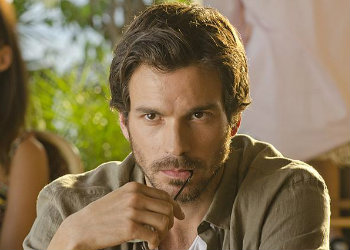 Played by: Santiago Cabrera
"It's not in my nature to keep quiet about anything."

A True Crime fiction writer doing a follow-up to his earlier book about the killings by Wayne Randall. 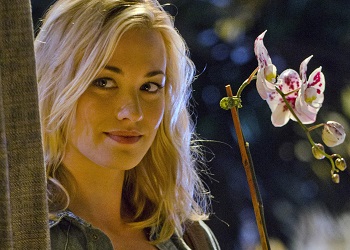 "Sometimes a life has to be taken. There's no need to dress it up."
Played by: Yvonne Strahovski

A woman who went on a killing spree with her boyfriend as a young girl, before gaining immunity after it was discovered he kept her in line with fear. This was later revealed to be a lie, with Dexter and Debra finding out she took an active role and tends to poison her problems away. 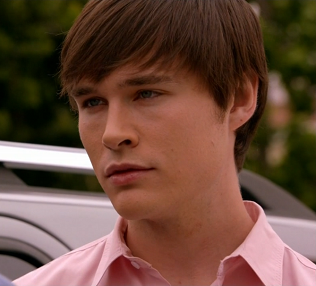 The son of Ed Hamilton, a rich "friend" of the Miami Metro Police Department. A young budding Serial Killer, he killed a woman named Norma Rivera in an attempt to stop his father's affairs, which were ultimately hurting his own mother. Troubled by the continuing urges, Dexter Morgan takes Zach under his wing and begins teaching him the Code of Harry in hopes that he can provide the necessary lessons that can make Zach like he is, and prevent him from being caught. 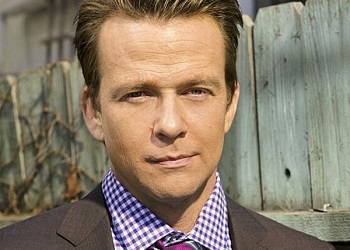 A former Miami Metro detective who now owns his own private investigation company. Deb ends up working for him after quitting Miami Metro. 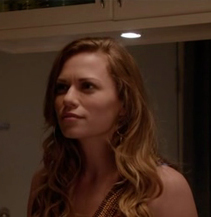 A former finance executive who moves in next to Dexter Morgan looking for a quieter life.