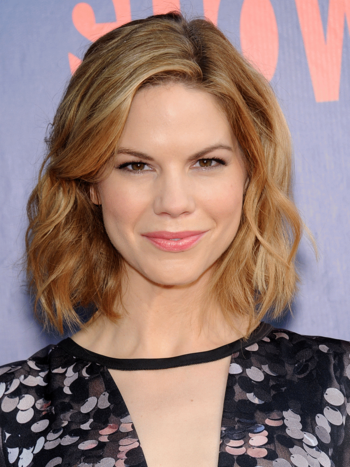 Mariana Klaveno (born October 25, 1979) is an American actress, best known for her television roles as Lorena Ball (Krasiki) in HBO series True Blood, as the psychopath Abby in the Lifetime movie While the Children Sleep, and as movie actress Peri Westmore in Lifetime comedy-drama Devious Maids. In 2014, Klaveno starred as Detective Janice Lawrence in the CBS crime drama series, Stalker.