Film / No God, No Master 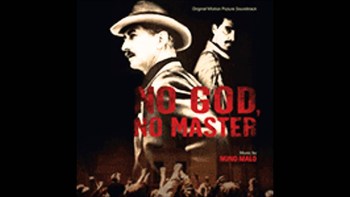 In this 2012 film, Bureau of Investigation (BOI, the predecessor of today's FBI) agent William Flynn is tasked with tracking down the terrorists behind a series of package bombs sent out on the East Coast of the US. He zeroes in upon a group of violent anarchists who are largely Italian immigrants, led by the orator Luigi Galleani. However, as the violence soon escalates, the government is not content to wait for the normal processes of law enforcement, sweeping up innocent people when they crack down against foreign-born radicals.