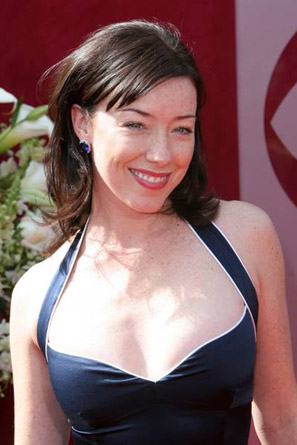 Molly Parker (born 30 June 1972 in Maple Ridge, British Columbia) is a Canadian actress. She's something of a star on the independent film scene, and is also well-known for her role as Mrs Alma Garret in David Milch's Deadwood. She currently stars as Maureen Robinson in the second season of the Netflix series Lost in Space (2018).