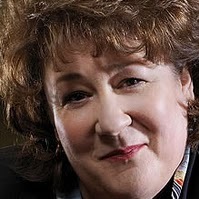 A files clerk with a long history of helping out the Morgan family. 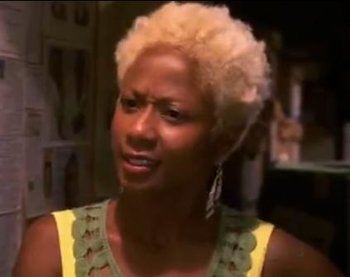 A files clerk and friend of the Morgans.

A detective who loses his sister and police officer brother-in-law to gang retaliation.

The FBI Deputy Director who swoops in to take credit for the Bay Harbour Butcher case. 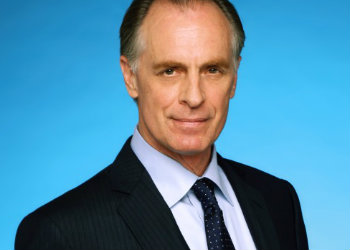 "People like us don't really belong, we just pass through."
Played by: Keith Carradine
"I track killers. That's what I do. They tend to move around."

A high-ranking and illustrious FBI Special Agent recruited by Captain Thomas Matthews to lead the task force dedicated to identifying and arresting the Bay Harbor Butcher. He, Sgt. Doakes and Lila West serve as the main antagonists in Season 2. 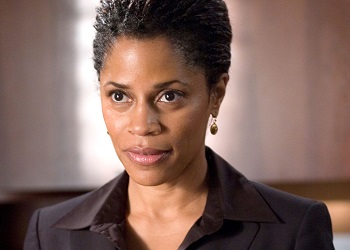 A temporary replacement for LaGuerta brought in by Matthews to gain political points and punish LaGuerta. 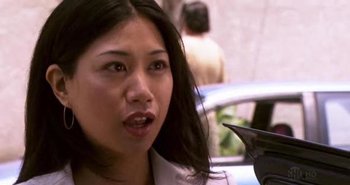 An Internal Affairs investigator who tries to recruit Debra to help take down Quinn. 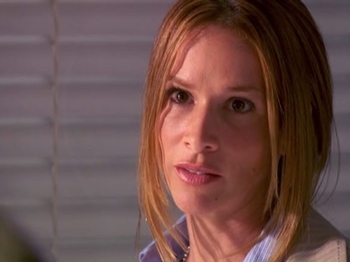 A detective within Miami Metro's Vice Division. She meets Angel while working undercover, and later dates him. 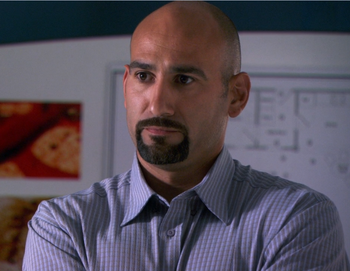 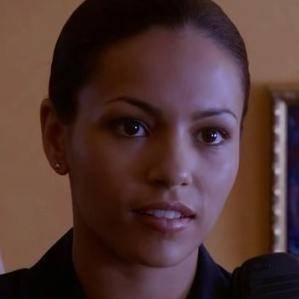 A competent young officer who Debra takes under her wing. 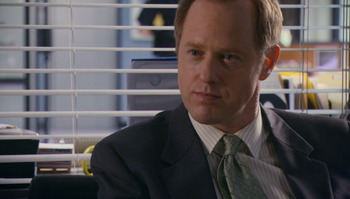 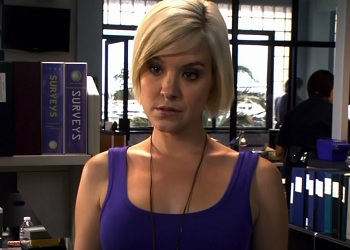 "I've always been fascinated by people who do bad things."
Played by: Brea Grant

A sexy new intern in the Forensics Department. 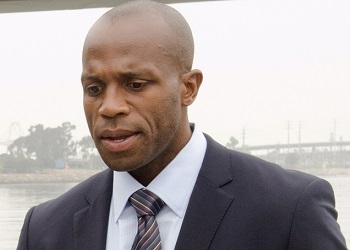 A transfer from Chicago who has an astounding solve rate and according to Deb, "had recommendations coming out the ass". 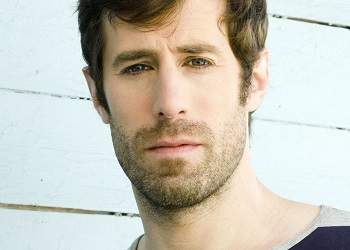 A no-BS African-American divorcee with two kids who joins the Homicide division. 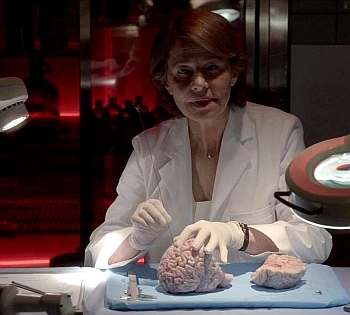 Played by: Charlotte Rampling
"I believe that psychopaths are not a mistake of Nature; they're a gift. They're alpha wolves, who helped the human race survive long enough to become civilized. An indispensable demographic. Psychopathic traits can be found in the most successful CEOs, in the most effective politicians. Without psychopaths, Mankind wouldn't exist today."

An intelligent neuro-psychiatrist specializing in profiling psychopaths who acts as a consultant for various law enforcement agencies assisting in their investigations.

Vogel arrives in Miami to aide in the investigation of a serial killer known as The Brain Surgeon, helping profile and instruct Miami Metro Homicide as a consultant. She meets with Dexter Morgan here and in time reveals that she knows about the Code of Harry, as well as that Dexter is a psychopath and serial killer.