Characters / The Young Ones 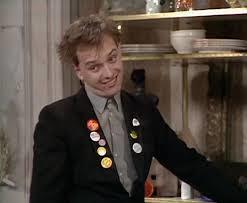 The hypocritical, Cliff Richard-loving lefty activist who was convinced that he was a Marxist rebel, a poetic genius, the voice of an entire generation and the most well-liked and attractive member of the household; he was spectacularly wrong on all counts. 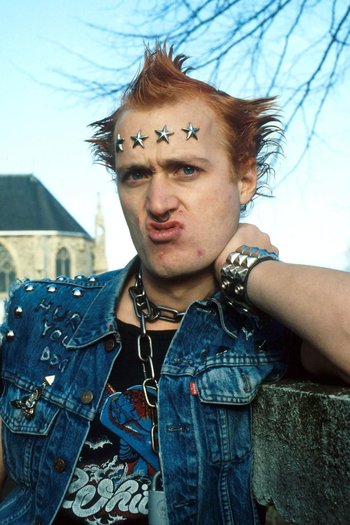 The psychotic and child-like, but strangely insightful punk who couldn't go a single episode without destroying something or someone— or, usually, several. 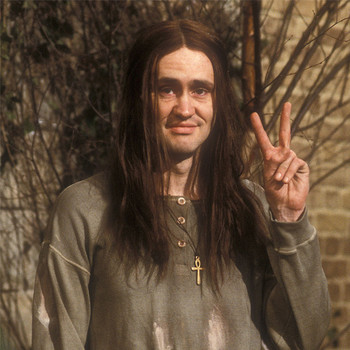 The whining, put-upon and suicidal hippie who acted as the dogsbody for the entire house and is convinced (accurately) that no one likes him and everyone is out to get him. 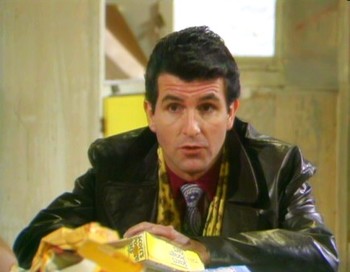 The Charmer of the flat; a smooth, flash and mysterious con-artist who tried it on with every girl he came across; he's still waiting for it to actually work. 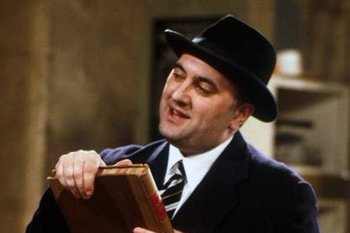 Jerzei Balowski is The Young Ones' landlord. His numerous other family members look just like him. 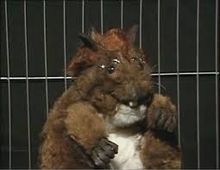 Aka 'Special Patrol Group' (or 'Cliff Richard' just to get on Rick's nerves), he is Vyvyan's destructive, Scottish-accented pet hamster, whom he has a volatile love-hate relationship with.