Characters / The Binding of Isaac: Antibirth

A list of characters who appear in The Binding of Isaac: Antibirth. Currently under construction, please contribute! 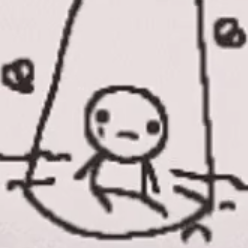 A little boy who flees into the basement of his house to escape from a mother who wants to kill him, and must fight for his life against a never-ending assortment of demons and mutants. Beating the game in certain ways or collecting certain items unlocks variations of Isaac with their own unique attributes. 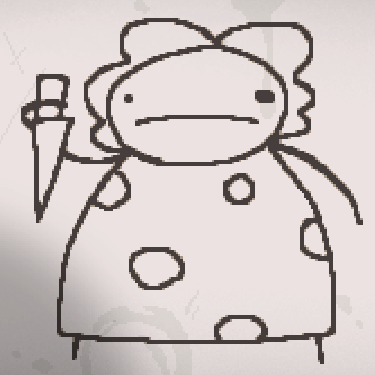 Debut: The Binding of Isaac

Isaac's mother. A devoutly religious woman who, in a fit of rage/insanity/fanaticism/whatever you think it is, she tries to kill Isaac, forcing him to flee to the basement.

For tropes relating to Mom as a boss enemy, scroll down to the section on major bosses.

Jacob and Esau
Debut: Antibirth
A pair of brothers that debuted in Antibirth and have to unlocked to play as them. Both brothers are controlled simultaneously, but they have separate items, trinkets, and health bars with Jacob having more health but Esau having more damage at the start. If Jacob or Esau dies, the run is over. They are named after the twin sons of Isaac.
Bethany
Debut: Antibirth
Also known as "Beth", she's an unlockable character in Antibirth by having any combination of 12 soul, black, or immortal hearts during a run with any character. She starts with the Book Of Virtues after defeating Isaac in The Cathedral and can summon a familiar to aid in combat and block tears. She also adds Soul Hearts, Black Hearts, and immortal hearts that she picks to a counter instead of her health bar. While this leaves her with less health the counter can be used as charge for the Book Of Virtues or other activated collectibles. Each heart picked up increases the counter by 2. She has a chance of dropping a Soul Heart on room clear, separate from the regular room clear drop. Bethany is named after the village of Bethany, the home of Lazarus. 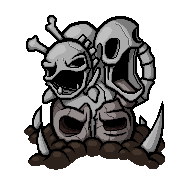 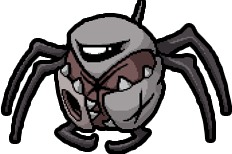 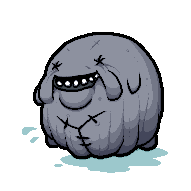 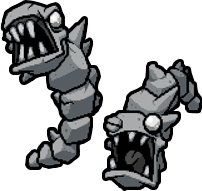 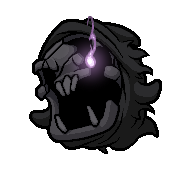 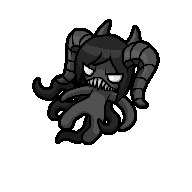 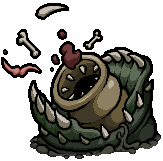