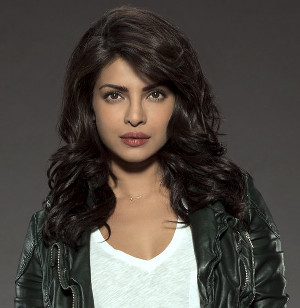 An Indian-American FBI recruit, she gets involved when she is blamed for masterminding the terrorist attack in New York when the Grand Central Station was destroyed in a bombing attack. 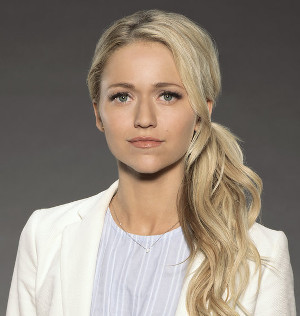 The daughter of a prominent hunter in Georgia and part-time model from an upper class family, she is known for her marksmanship skills in the FBI academy. 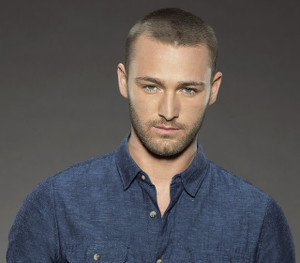 A former US Marine-turned-FBI agent, he was ordered to infiltrate the FBI Academy and keep a close eye on Alex's training. Liam was assigned to be his personal handler.

A former FBI field agent who became an instructor after losing her hearing in a bombing, and now serves in the special task force.

The former head of training at the Farm. After the events of season 2, he was pushed into retirement, and now serves in the special task force.

A med-school graduate turned FBI trainee. Alex pulled him out of Quantico to serve as the team's medical expert.

A former member of Occupy who decided to join the FBI.

An FBI Special Agent assigned to the new task force, and their expert on domestic terrorism. 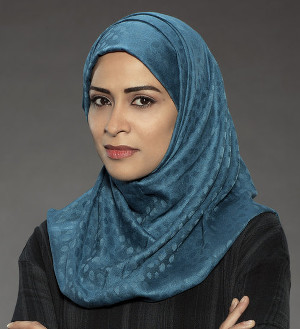 Arab-American and Muslim FBI recruits, Nimah and Raina were personally selected by Miranda for a special assignment in the bureau. 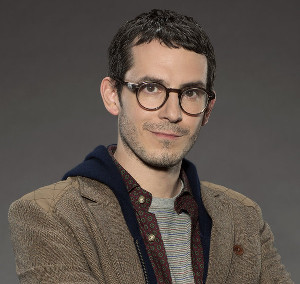 The son of a conservative Zionist Jewish-American family, he had spent four years living in the Gaza Strip among Palestinians before he entered the FBI Academy. He's also known to be gay. 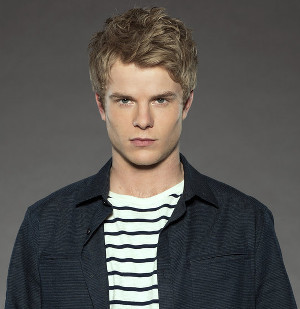 The son of FBI agent parents, he went to the FBI Academy in order to follow their footsteps. He encountered an unfortunate situation and was forced to leave, but came back to be trained as an analyst.

A missionary with the Church of Jesus Christ of Latter-day Saints who had spent time living in Malawi to do humanitarian work before he went to the FBI Academy.

An FBI recruit, she sees Alex as her rival in getting good performance and top scores in the academy.

A new FBI recruit training to be an analyst. He gets to work with Simon in the course of their academy training. After being forced out of the academy, he became a lawyer.

One of the new FBI recruits in Alex's class. He played an important role in setting up a fake bomb attack as part of Shaw's training exercise.

A recruit from the class above Alex's, she is a highly-successful business-owner who joins Alex's class after her own class is penalized for cheating on a test.

Another recruit from the class above. He is a former professional football player who became blackballed after suing the NFL after sustaining a concussion.

Another recruit from the class above. Not much is known about him, and he isn't very forthcoming. As of season 2, he now works for the Semple Institute, a think-tank in Washington. 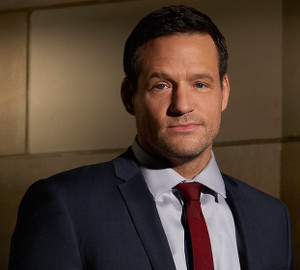 One of the FBI agents stationed at the FBI Academy, he was assigned to work there by the FBI due to a bad incident involving him in Chicago. He had a brief relationship with Miranda.

A known FBI agent and the father of Alex, he died several years ago after his domestic abuse toward his wife Sita ended after he was killed by Alex, defending her.

Frank Marlow
Played by: Will Chase 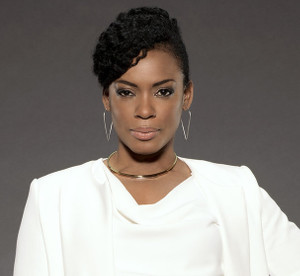 The first woman ever to be Deputy Director of the FBI Academy and the highest-ranking woman in the entire agency, she was the instructor to Alex and the other FBI recruits.

Ryan Booth's ex-wife... and Alex's superior officer during the second half of the season. She hates Alex, but is not so blinded she can’t work with her.

The current director of the FBI, he oversees the manhunt for Alex after getting word that she was the culprit for attacking Grand Central station. He's also the father of Caleb.

The CIA director responsible for recruiting Alex in Season 2 in order to infiltrate and weed out rogue agents.

An instructor at the Farm, and also Owen's daughter.

A photojournalist who's now seeking to become a CIA agent.

A former human-rights lawyer from Zimbabwe.

An Asian-American and former seminary student.

An "event organizer" and mother of two.

A thriller novelist who's been dubbed "the Millennial Tom Clancy", now seeking to become an actual CIA operative.

The Deputy Director of the NSA.

The President of the United States.

The wife of President Todd and the first lady.

The mother of Caleb and Clay, ex-wife of Clayton, and a former FBI agent and Vice-President of the United States.

The current Speaker of the White House.

A hacker responsible for a leak that was supposedly bigger than the Panama Papers and WikiLeaks combined, and now sought by the Citizens Liberation Front.

A senior legislative assistant for the Speaker of the House.

A private contractor, and a third-season Arc Villain.

Conor Devlin's younger brother, and the current leader of the old gang back in Ireland.