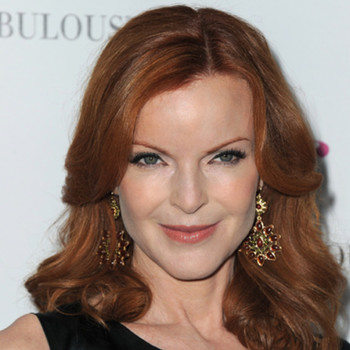 She's made the bulk of her career on television, starting with one-episode roles in daytime soap operas and some sitcoms in The '80s. Her most famous roles are Dr. Kimberly Shaw in Melrose Place (which was also her big breakout) and Bree Van de Kamp/Hodge in Desperate Housewives. The latter earned her a number of nominations at the Emmy Awards, Golden Globe Awards and Screen Actors Guild Awards.