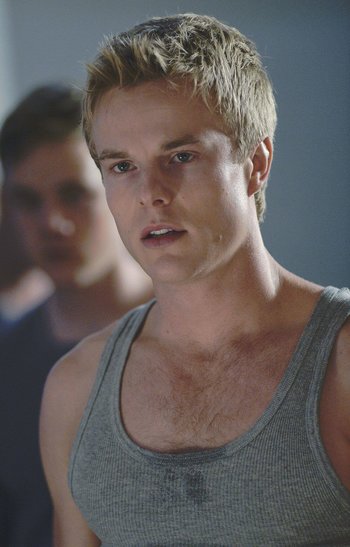 Graham Rogers (b. December 17, 1990 in West Chester, Pennsylvania) is an American actor. He has only been acting since 2011. His most notable role is Danny Matheson in the show Revolution.