A subpage of the Criminal Case game, focusing on characters from the third season.

open/close all folders
The Bureau 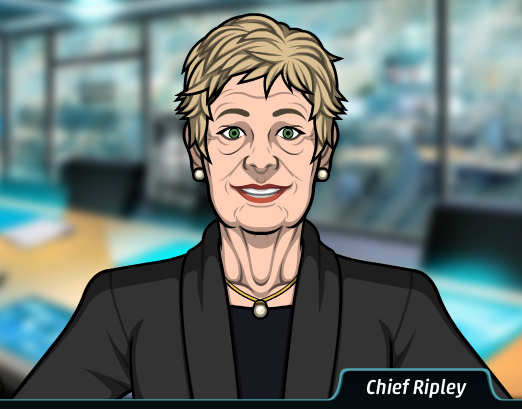 The chief of the Bureau who supposedly dies in The Impossible Dream, Case 6 of World Edition. 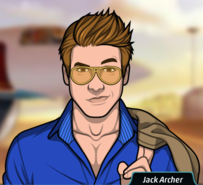 An Elite Force Agent of the Bureau, and one of the two partners assigned to the player character in the third season. He was also the one who recruited the player character at the final chapter of the Pacific Bay season. Hailing from the USA, he is known by Chief Ripley to be wild and unorthodox. 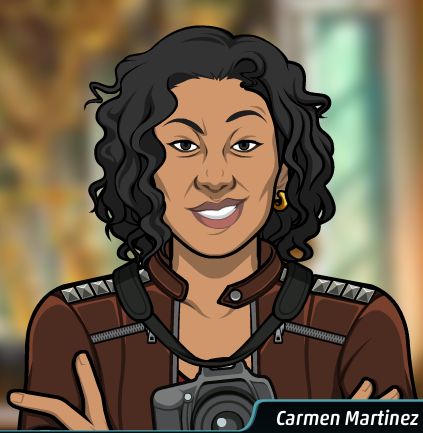 The Bureau's Elite Force Detective, and the other partner that the player can have in Season 3. Like Jack, she also comes from the USA, where she used to work as an Investigative journalist and won a Pulitzer Prize for her news coverage on a war in Yemen. 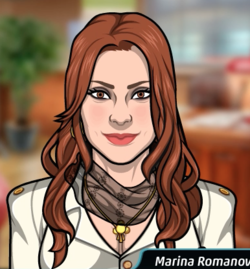 A former psychologist hailing from Russia, who now works as the profiler for the Bureau. 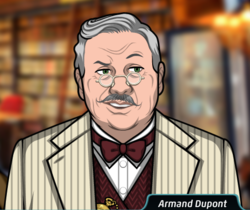 One of the newer recruits of the Bureau, Armand is a professor from Switzerland who now serves as a newly introduced role of Historian. He specializes in identifying symbols and objects of historic and cultural relevance, as well as translating languages. 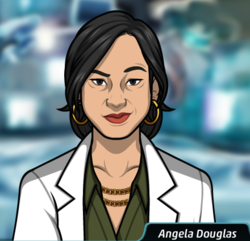 A South Korean scientist working as The Bureau's coroner. A winner of the Nobel Prize of Biology. Married to Lars. 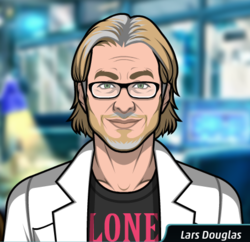 An Australian scientist who works as the Forensics Expert for the bureau, when he's not blowing up stuffs with his experiments. Married to Angela. 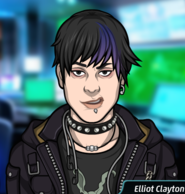 The British Tech Expert of The Bureau, and the youngest member on the force. 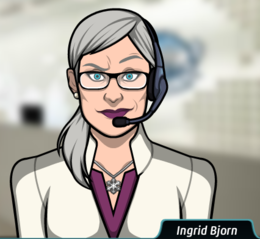 The administrative assistant of The Bureau, who usually requires teammates' reports from the player before they can advance to the next case and announces their level up. 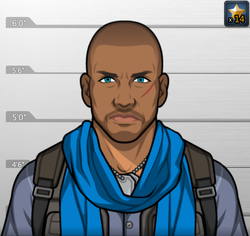 A former soldier and hitman, Jonah originally worked as a bodyguard for several clients in the Sahara Region, crossing paths with the Bureau. He now works for the Bureau as their Field and Weapons Expert. 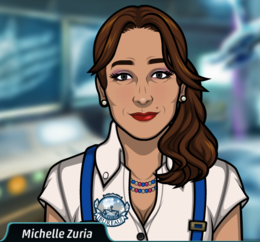 A lawyer from Singapore. The Bureau is steered to her by a message from a mysterious online persona named "X." 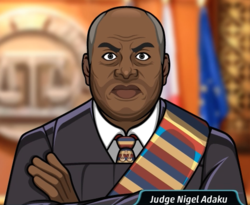 The judge of the International Courts who was forced out of retirement when The Bureau needed his help to sentence killers that the player arrests in Season 3. 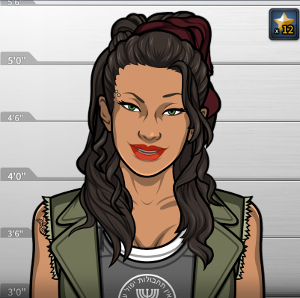 A Belly Dancer from Morocco who turns out to be a Israeli Intelligence Service member.

The Douglas Triplets (April, May, June) 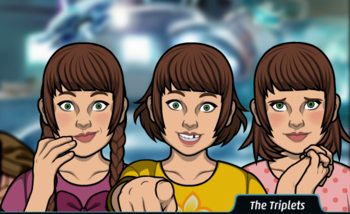 From left to right: April, May, June
Lars' and Angela's six-year-old daughters, who were mentioned many times before first appearing in South Asia. 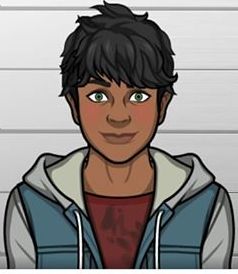 A young orphan boy who frequently runs into the Bureau during their investigation in Asia. 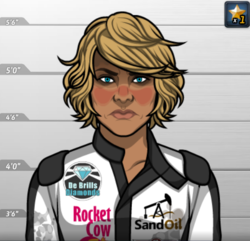 Jonah's younger half-sister, who meets the Bureau during their investigation in Africa. 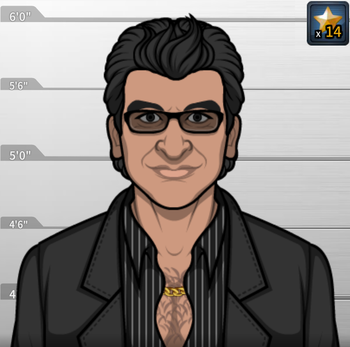 Ingrid's ex-husband, who contacts the Bureau for problems in Mexico. A notorious womanizer and shameless flirt. 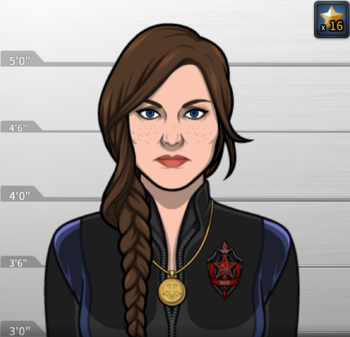 A Russian MGB agent, who crosses path with the Bureau while they are on the hunt for the COSMORUS spy. Later returns in North America. 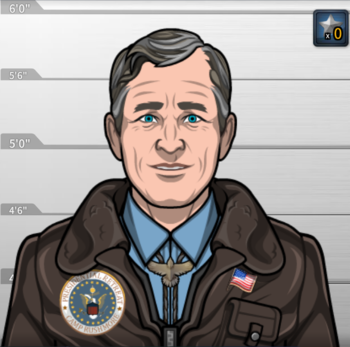 The President of the United States. The Bureau meets with him to discuss SOMBRA and their plans with the political movements happening in the country.