A subpage of the Criminal Case game, focusing on characters from the second season. 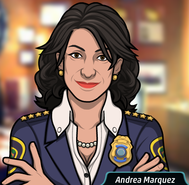 The Chief of the Pacific Bay Police Department, Andrea is seen as a mother figure to the younger members of the PBPD . Andrea hails from the desert town of Rhine Canyon, a fact that she's not pleased to admit. 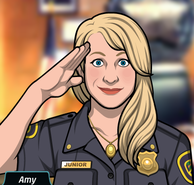 A Junior in the Pacific Bay Police Department, and is one of the two partners assigned to the player character for the second season. She comes from the mountainous district of White Peaks, where she lived with her mother and older brother. In the sixth season, Amy has become the team coordinator for the Temporal Crimes Division. 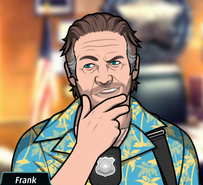 A detective in the Pacific Bay Police Department, and is one of the two partners assigned to the player character for the second season. A celebrated officer in the past, Frank had once served his duties in Ivywood Hills, which he loathes because he considers the people there fake and obnoxious. 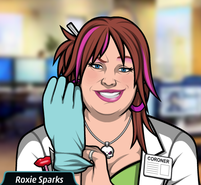 The medical examiner for the Pacific Bay PD, who performs autopsies on the murder victims. An avid drinker and a pun master, Roxie would rarely miss the chance to make wisecracks about the causes of death of the murder victims she must examine. 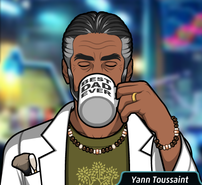 The forensics expert for the Pacific Bay PD. He comes from the district of Jazz Town, but had taken up travelling in his youth to "seek closure" after his parents' deaths. 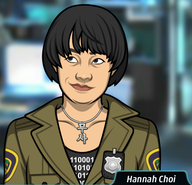 The tech expert for the Pacific Bay PD. Her family were immigrants from North Korea, and she resided in Inner City after settling down in Pacific Bay, where she briefly joined an anarchist group called Inner Chaos. 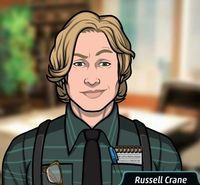 The profiler for the Pacific Bay PD. He apparently grew up in Ivywood Hills and was raised by a cultist group called the Utopians, which his father is a devout member of. 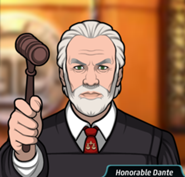 The Judge of the Pacific Bay courthouse, who appears at the end of each case to sentence the killers. 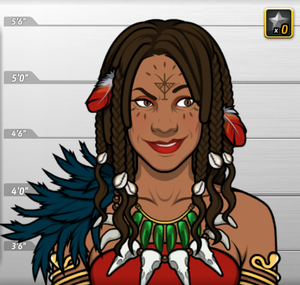 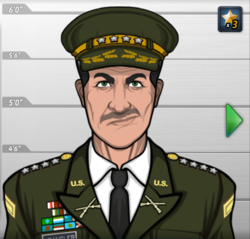 A Colonel of the U.S. Army whose frequent involvement in questionable "secret projects" often lands him in trouble with the Pacific Bay Police Department. 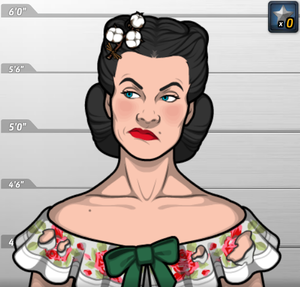 The descendant of Colonel Dexter Blade, who fought in the Battle of Pacific Bay and founded Jazz Town. 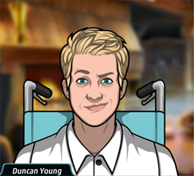 Amy's older brother. He's a former police officer who was forced to leave his duties after an incident caused him to become wheelchair bound. 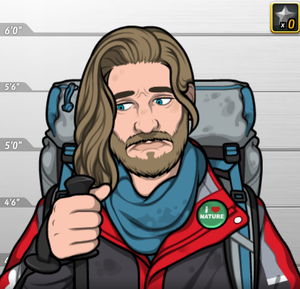 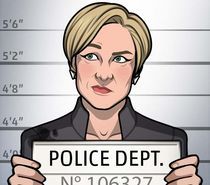 Frank's ex-wife and the mother of his children. Karen is a high ranking executive in Meteor Systems, and shows up in Innovation Valley and Paradise City.

A recently paroled ex-con with a laundry list of crimes involving fraud and jewel theft. Louis is believed to be involved in planning a heist of the Mennagio Casino. 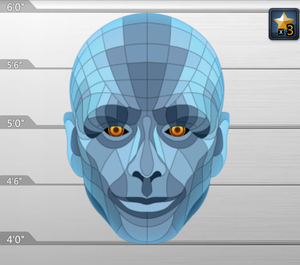 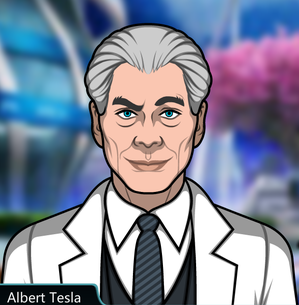 The Pioneer of Pacific Bay who uploaded his mind to a computer. He is the main antagonist of Season 2.