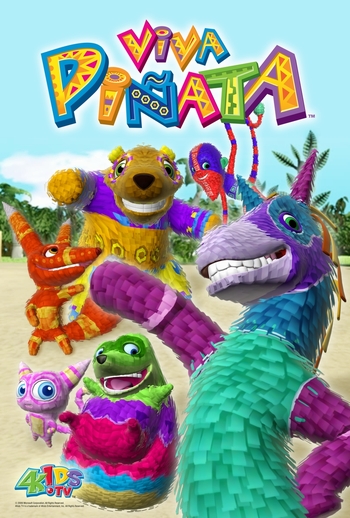 This is a tie-in animation series to the video game of the same name, produced by 4Kids Entertainment and YTV.