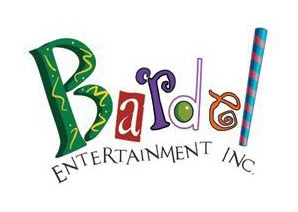 is a Canadian animation studio established in 1987 in Vancouver, British Columbia. The company was bought