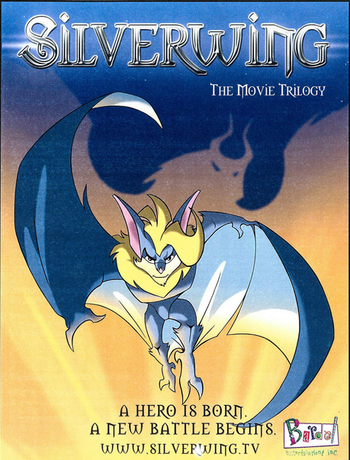 The show was only a season long, and is a Pragmatic Adaptation at best, but was still well-received by both fans of the books and newcomers alike.

This animated series contains examples of: