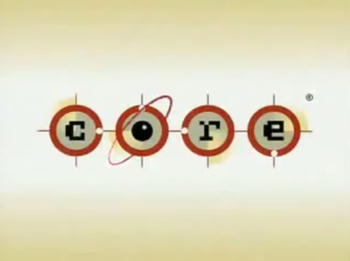 C.O.R.E. Digital Pictures was an effects firm situated in Toronto, Ontario, Canada. Established in 1994 by William Shatner (yes, really), Bob Munroe, John Mariella, and Kyle Menzies; the company would be involved in over 100 projects ranging from films, TV shows and Western Animation. The studio shut down in 2010 after announcing they were suspending operations

See also MrX and Hybride Technologies, two other Canadian-based firms. A complete list of C.O.R.E.'s work can be seen here

Projects worked on by C.O.R.E. include: