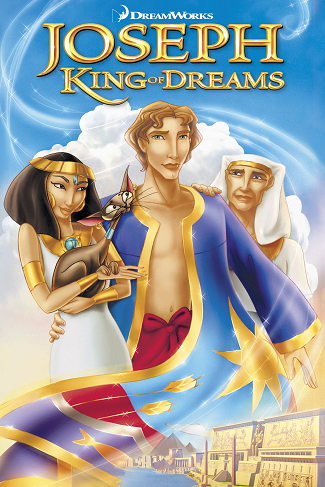 Released in 2000, one of DreamWorks Animation's most obscure films, and DreamWorks' first Direct to Video release before Trolls: World Tour, though that film was forced to. Meant to be the follow-up/prequel to The Prince of Egypt, although it was made during that film's production. Basically, imagine Joseph and the Amazing Technicolor Dreamcoat, but in animation, and with Ben Affleck.