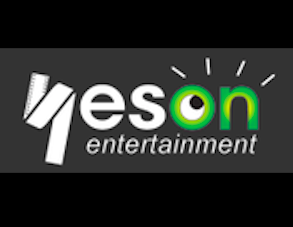 (alternatively spelled Yaeson) is a Seoul based South Korean animation studio founded in 1993.

Shows worked on by Yeson Entertainment: