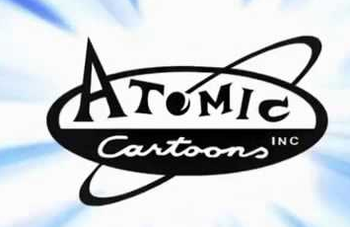 is a Vancouver-based Canadian animation studio that was founded in 1999. In 2015, they were acquired by Canadian production company Thunderbird Films.
Advertisement:

They mainly specialize in Adobe Flash and ToonBoom, but have also done quite a bit of CGI animation. While most of their work is for other studios, they also have a few original productions of their own, such as Atomic Betty (which was their first one in fact), with the title character serving as the studio’s mascot for several years.