This page details the various dragons in High School D×D.

One of the most powerful beings in the universe, dragons are created from large masses of energy. They are divided into several different classes and are also fond of hoarding treasure. In some cases, the dragons are sealed in Sacred Gears until the user releases them. Many Dragons have been sealed or killed for being too dangerous.

Dragons based from the Arthurian legend of Merlin watching an endless colossal fight between a red and white dragon (who symbolises Wales and England, respectively).
Tropes applying to both
Welsh Dragon Y Ddraig Goch 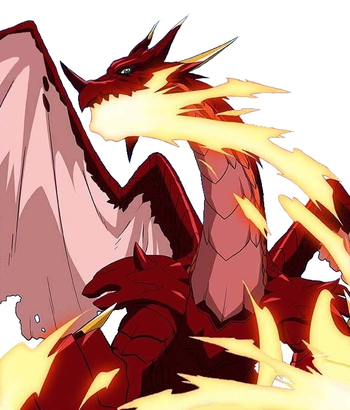 One of the two Heavenly Dragons who got sealed thanks to them fighting off the other three factions. He is the dragon who is residing with Issei as the Longinus "Boosted Gear", and thus he has to put up with all of Issei's perverted antics. 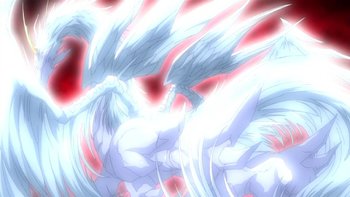 One of the two Heavenly Dragons who got sealed thanks to them fighting off the other three factions. He is the dragon who is residing with Vali in the form of the Longinus "Divine Dividing". 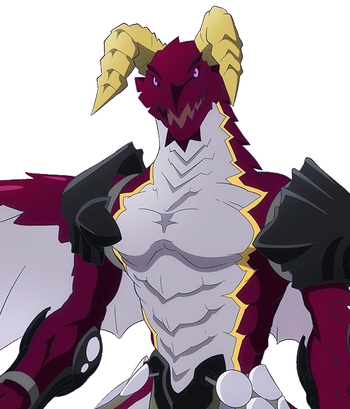 One of the former Dragon Kings from Middle-Eastern/Jewish mythology. He turned himself into a devil to get a piece of land in the underworld for his fellow dragon-kind to live in. He's also one of Issei's mentors in fighting. One of the few reborn devils to reach Ultimate Class, he is Issei's inspiration. Has been Top 10 in the Rating Game for decades. 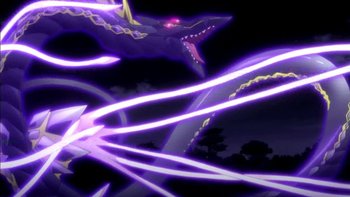 The evil black dragon from the Asura faction of Hindu mythology who, after being vanquished by Indra, had his soul split into pieces. One of them is Saji's Sacred Gear.

A dragon based from the primordial water goddess of Babylonian mythology. The strongest of the Dragon Kings as well as the only female among them. According to Ddraig, she hates him. She's friends with Ajuka Beelzebub and became a referee for his Rating Games. 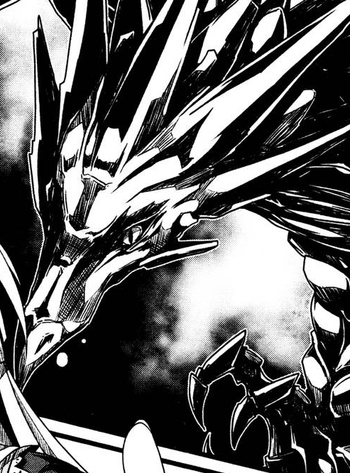 A dragon from the Siegfried saga of Norse Mythology and one of the five Dragon Kings in the story, he's sealed inside Azazel's artificial Sacred Gear, Down Fall Dragon Spear. 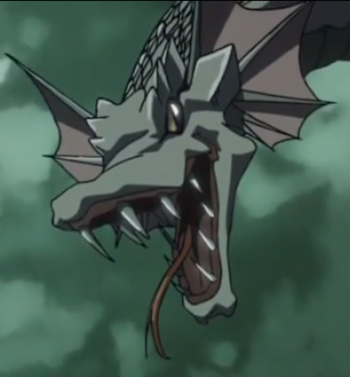 Also known as Jormungand. One of the five Dragon Kings, he's a son of Loki and is currently sleeping at the ocean near Scandinavia. He's also the laziest dragon. 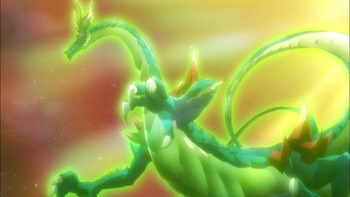 The youngest of the five Dragon Kings in the story, he also accompanies the original Sun Wukong whenever the latter gets sent by Indra to somewhere. Also featured in Journey to the West. 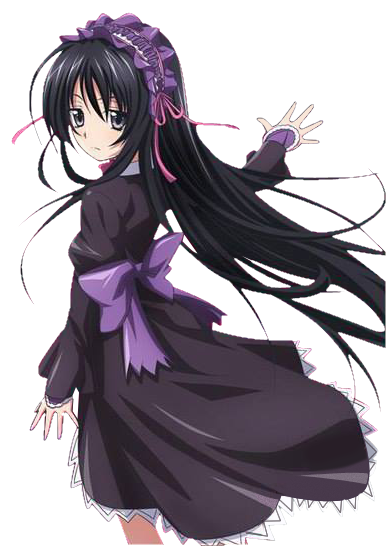 Voiced by: Suzuko Mimori (Japanese) and Megan Shipman (English)
I, went under for thirty minutes.

The strongest dragon of the dragon race and one of the most powerful characters in the story. He/she/it first appeared as an old man, and then changed its appearance to a young girl. Ophis' wish is to go to the dimension where Great Red resides and kick him out of there. One of the Top 10 Strongest Beings in the World. 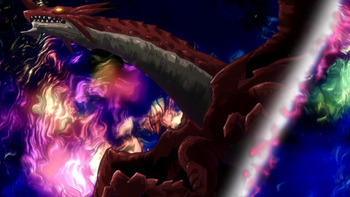 The only one who can rival Ophis and is currently residing in the Dimensional Gap. Ophis' wish is to kick him out of there while Vali wishes he could fight him. He also represents dreams. 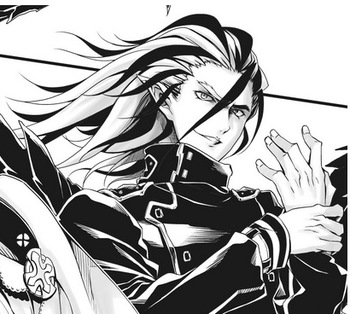 Dark Dragon of the Crescent Moon

The strongest known Evil Dragon that is based on an old god in Irish Mythology. He makes his first appearance in Volume 16 in a human disguise but is forced to partially reveal his dragon form in a battle against Issei and Vali.

An evil dragon that is based on the antagonists seen from the tale of Beowulf. Like the actual story its based on, Grendel had actually been killed by Beowulf in this universe's history, and first appears in Volume 14 for a one-on-one duel against Issei.

An evil dragon based on its serpent counterpart that guarded the Golden Apples of a special Hesperides tree in Greek Mythology. He makes his first appearance in Volume 17 during the raid on Hell's Agares Territory.

An evil dragon based on its counterpart that gnawed on the world tree of Yggdrasil in Norse Mythology. He plays a large role in Volume 20 starting from the attack on Issei's house.

An evil dragon from the Persian mythology and the son of Angra Mainyu, who is considered to be the archetypal evil in the Zoroastrian faith, similar to Lucifer. He first appears in Volume 17 by assisting Qlippoth during the raid at the Agares territory.

An evil dragon from Egyptian mythology. Also known as Apep, the Light Eater and arch-enemy of Ra (or Aten).

A Japanese evil dragon who was already killed by the god Susanoo. 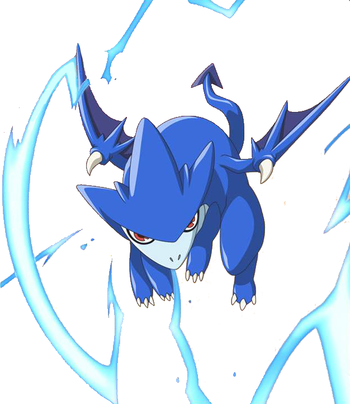 A sprite dragon who is Asia's Familiar.