Formed by Rias Gremory during her first year at Kuoh Academy, the Occult Research Club is the extracurricular club that our heroes are a part of. Despite the club's name, very little actual research is actually done; after all, the members are not (or in some cases, no longer) human. The club is really just a front for Rias, her "family," and later, other supernatural beings, and it provides cover for their operations; namely dealing with paranormal activity and destroying hostile supernatural beings. The members often use the club as an excuse to get out of any classes they might be in at the moment when an emergency pops up, and the old schoolhouse in which they meet is secluded enough to prevent scrutiny from normal human students. 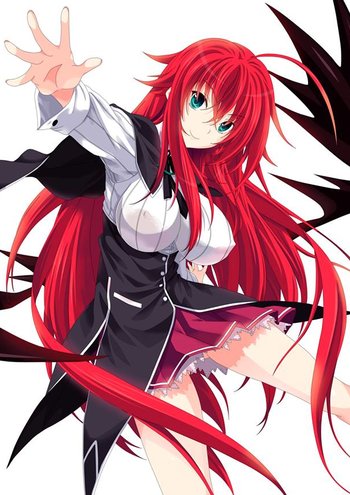 Role: King
Species: Pure Devil
Voiced by: Yōko Hikasa (Japanese) and Jamie Marchi (English)
My name is Rias Gremory. I am a Devil. And I am your Master. Nice to meet you, Hyoudou Issei-kun. Can I call you Ise?

Rias Gremory is the president of the Occult Research Club and the head of the House of Gremory. She's also the daughter of Zeoticus and Venelana Gremory, the younger sister of Sirzechs Lucifer, and aunt of Millicas Gremory. She is a top-ranked devil at Kuoh Academy who catches the eye of Issei Hyoudou. Later, he summons her with his dying words. Taking pity on the boy, and also because she's interested in his Sacred Gear, she revives him with eight Pawn pieces. After that, an interesting relationship blossoms between the two. 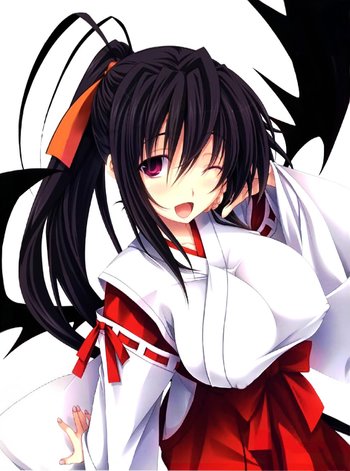 Role: Queen
Species: Human-Fallen Angel / Reincarnated Devil
Voiced by: Shizuka Ito (Japanese), Teri Rogers (English, 2013-14) and Bryn Apprill (English, 2015-present)
"You look so hot when you're being pleasured, I'm dying to know what you look like writhing in pain~"

Akeno Himejima is Rias's confidante, subordinate and fellow member of the Occult Research Club. Her mother, Shuri Himejima, was a Shinto priest and her father, Baraqiel, is a Fallen Angel. After her mother's death at the hands of Akeno's relatives, she went into exile. When Rias discovers Akeno, she transforms the latter into a devil and she eventually becomes the vice-president of the ORC. 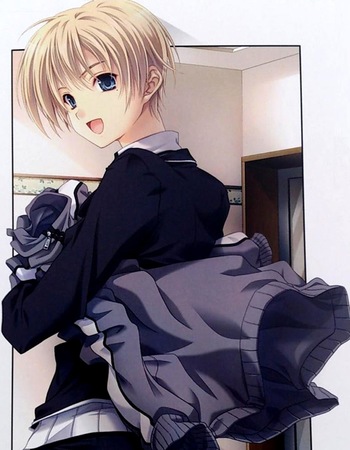 Role: Knight
Species: Modified Human / Reincarnated Devil
Voiced by: Kenji Nojima (Japanese) and Sean O'Connor (English)
I seriously won’t know what will happen when I am within this group.

Yuto Kiba is the school prince of Kuoh Academy and Issei's self-proclaimed best friend. He was the lone survivor of a failed project which used a group of children to wield holy swords and swore revenge on those who disposed of him and his friends.

See her entry on the Issei's Peerage page.
Issei Hyoudou 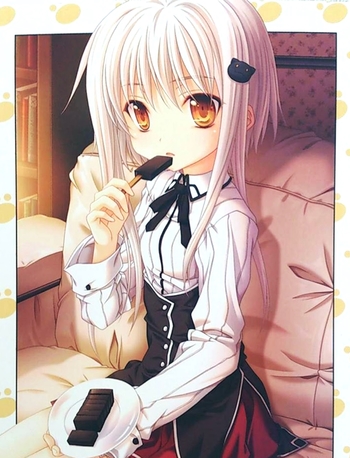 Koneko Tojo is a nekomata and Kuoh Academy's mascot. She's in the care of the House of Gremory. Her real name is Shirone and she is the sister of Kuroka, who killed their master in self-defense after being subjected to experiments. 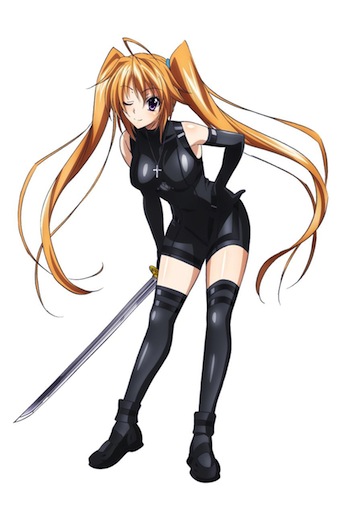 Irina Shido is Issei's childhood friend and an exorcist of the Catholic Church. She returns to Japan to look for the Excalibur swords alongside Xenovia. At first, she doesn't like the idea that Issei is now a devil but comes to terms with later. At some point after learning the truth about God, she leaves the Church and joins Michael as an angel under the designation of "Ace of Spades" and after Issei rescues Asia from Diodora, she joins the Occult Research Club. 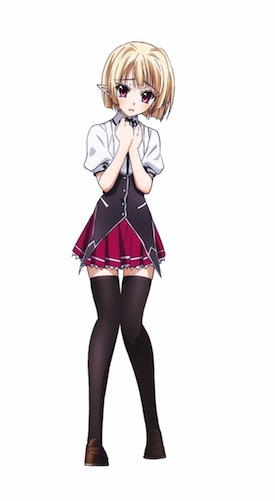 (after losing it) All of you should be killed. I'll even devour your souls.
Role: Bishop
Species: Dhampyr / Reincarnated Devil
Voiced by: Ayane Sakura (Japanese) and Alison Viktorin (English)

Gasper Vladi is Rias' first Bishop and an extremely effeminate dhampyr who doesn't want to suck blood. Banished from his family as a child because of his powers, he is eventually transformed into a devil by Rias. He soon joins the Occult Research Club as a shut-in due to Rias trying to control his powers. 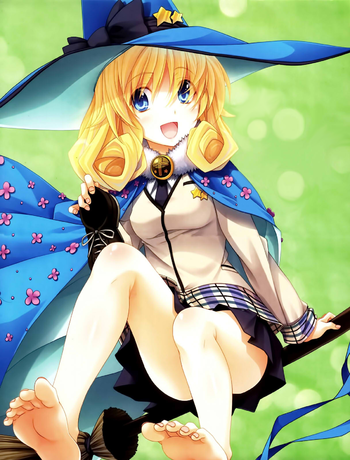 Le Fay Pendragon is a powerful sorceress and the sister of Arthur Pendragon. 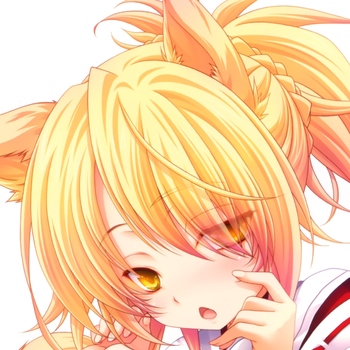 The daughter of Kyoto's Yokai Faction Leader Yasaka, Kunou is a kitsune that meets Issei during his trip to Kyoto, requesting his help in rescuing her mother from the Khaos Brigade. She later develops a Precocious Crush on him, and proceeds to move into the Hyoudou House to be with him. She would later enroll at Kuoh Academy as a 1st Year student in the Middle School Division, and become a member of the Occult Research Club. 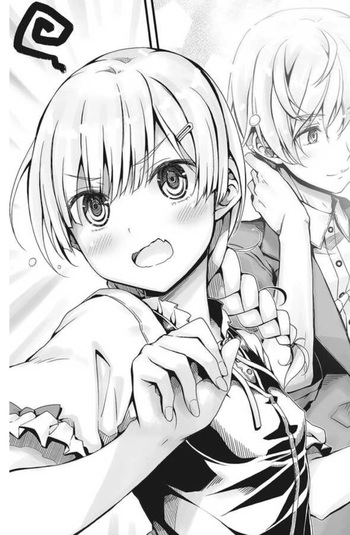 Tosca is an old friend of Kiba's and another survivor of the Chruch's Holy Sword project.

Ingvild Leviathan
See her entry on the Issei's Peerage page. 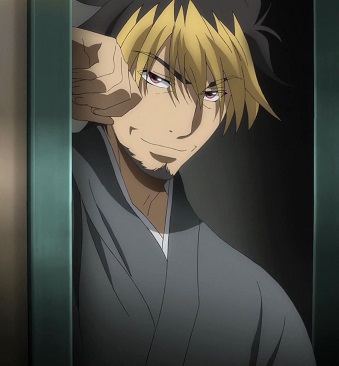 Azazel is the former Governor-General of the Fallen Angels. First appearing as Issei's contractor, Azazel joins the club as an advisor at Sona and Sirzechs's suggestion. Towards the climax of the fourth arc, he and the other faction heads are forced to seal themselves away so they may do battle with Trihexa. Although he is still capable of contacting the others thanks to Beelzebub, his loss is mourned by the Occult Research Club, especially Issei.

See her entry on the Issei's Peerage page.