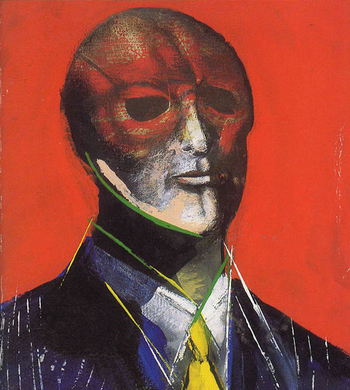 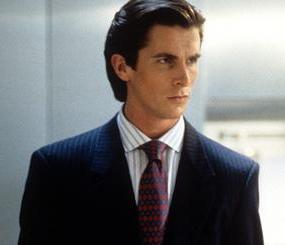 The titular psycho. A wealthy Wall Street investment banker and stereotypical late 80's Yuppie, who also might be a murdering psychopath.

A co-worker of Bateman's and the one who most closely resembles Bateman. Bateman kills him in a fit of rage over his superior business card.

Another partner at Pierce & Pierce and something of a joke around the office. Luis has an unrequited crush on Bateman.