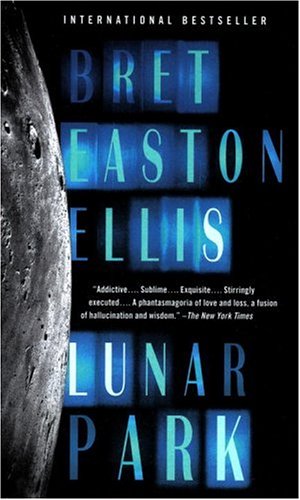 A semi-autobiographical horror novel, detailing Bret Easton Ellis's rise to fame and the fictional story of his second-tier movie star wife and their experiences in a suburban house that may be haunted...

It's also a partial sequel to American Psycho and an homage to The Shining.