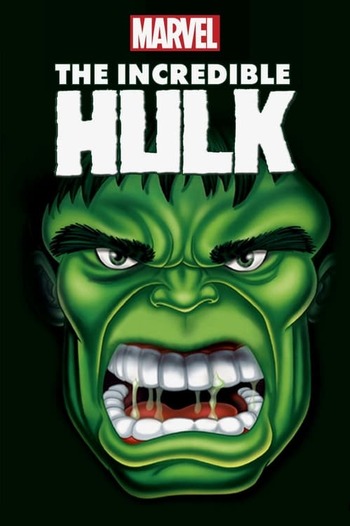 This was the final cartoon produced by New World Animation, previously known as Marvel Productions and before then DePatie-Freleng Enterprises, which closed shortly before the end of the first season.

She-Hulk describes how she likes her dresses

Example of:
Lady in Red

She-Hulk describes how she likes her dresses