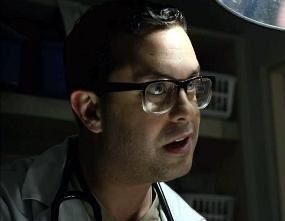 "Depends on the type of work you're looking for. Your do's, your don'ts, your wills, your won'ts."
Portrayed By: Joe DeRosa

A veterinarian with connections to Albuquerque's criminal underground, into which he starts opening doors for Mike. 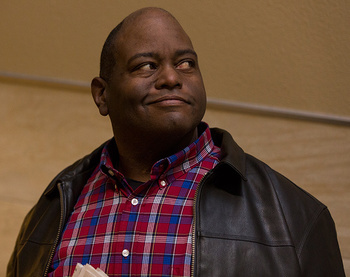 An expert pickpocket hired by Jimmy, who would one day become a part of Saul's A-Team. 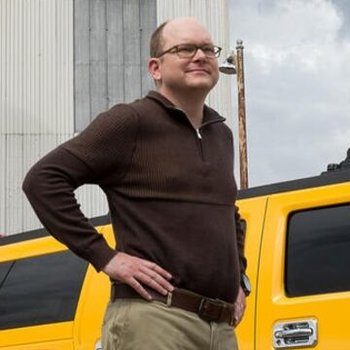 "I'm glad you like my car, but I think we're looking through the wrong end of the telescope here! The priority is my baseball cards."
Portrayed By: Mark Proksch

An IT at a pharmaceutical company and a drug dealer on the side who smuggles pills to Nacho. 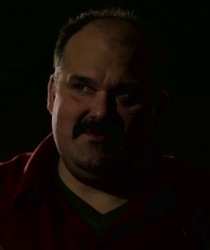 "I don't need the money, Jimmy. I need this."
Portrayed By: Mel Rodriguez
"All due respect, you're a lawyer and you're not making bank. You're doing it wrong."
Jimmy's old friend and partner in crime when they were running scams in Cicero.
Clarence

A thug for hire, nicknamed for his size.

One of the potential bodyguards hired by Daniel Wormald, as well as a private investigator for hire. 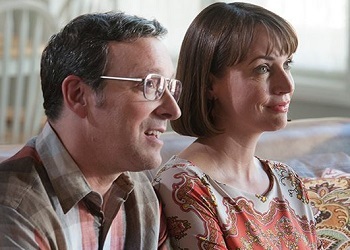 A husband and wife with rumors of them embezzling money from the county treasury buzzing around them.

A criminal who was defended by Jimmy, and who was then hired by Jimmy to let himself fall off a billboard so Jimmy could 'rescue' him as part of an advertising stunt.

A gun dealer doing business in the criminal underworld. 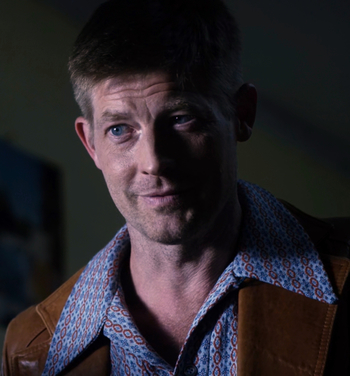 "Usually, I take the train, but I was just in such a rush to get some medicine for my son, Freddie."
Portrayed By: Stephen Snedden
"There are wolves and sheep in this world, kid. Wolves and sheep. Figure out which one you're gonna be."

A grifter who cons money from Jimmy's father. 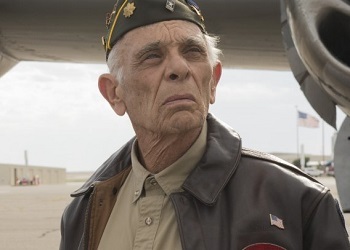 One of Jimmy's clients from back when he was a public defender.

A staffer working at an all-night copy shop. He takes bribes from Jimmy to erase some compromising security footage.

A drug dealer who winds up on the same community service crew as Jimmy.

A burglar that Jimmy enlists to help him steal a Hummel figurine.

A trio of young delinquents who hang around trashy slums. They mug Jimmy in the middle of his disposable phone scam.

A student applying for a scholarship from HHM.

A pair of junkie criminals.