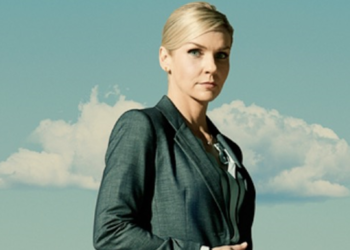 "You don't save me. I save me."
Portrayed By: Rhea Seehorn, Katie Beth Hall (young, "Wexler v. Goodman")
"I know we're never supposed to say our clients are guilty, but, hey, not my client anymore."

A smart and ambitious attorney, Kim Wexler has worked her way up from humble beginnings. Kim is committed to building her own independent practice, now outside the confines of HHM, while juggling her complex relationship with Jimmy and the extraordinary situations he routinely finds himself in. 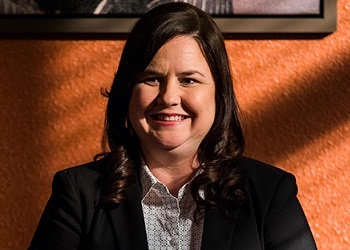 Jimmy and Kim's new secretary after they start their own firm.

A paralegal that Kim hires after her car accident. 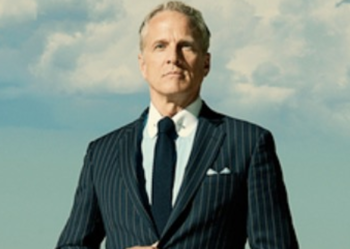 "The partners have made a decision and the why is not your concern."
Portrayed By: Patrick Fabian
"Want to know what I believe? I believe that you're way out of your depth in this matter. So the next time that you want to come in here and tell me what I'm doing wrong, you are welcome to keep it to yourself. Because I don't care."

An older lawyer working at HHM and participating in the Sandpiper case.

A junior employee at HHM who is moved out of the mailroom to become Chuck McGill's personal assistant.

A private investigator hired by HHM to monitor Chuck and witness anything Jimmy tries to do to him.

A custodian working at HHM. 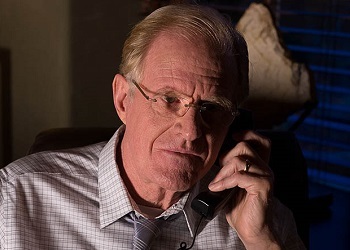 One of the founding partners at the law firm of Davis & Main.

A senior partner at Davis & Main.

A senior partner at Davis & Main. 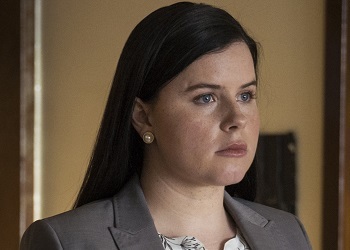 Another junior lawyer at Davis & Main LLP who is working on the Sandpiper case. 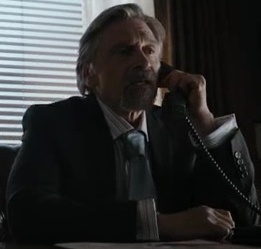 "You want them to have your back."
Portrayed By: Dennis Boutsikaris

Partner at Schweikart and Cokely.

Partner at Schweikart and Cokely.

Lawyer working at Schweikart and Cokely. Visits the McGill siblings with Schweikart in an attempt to head off the Sandpiper case.

Lawyer working at Schweikart and Cokely. Visits the McGill siblings with Schweikart in an attempt to head off the Sandpiper case.

A regional chain of banks with its own in-house counsel. 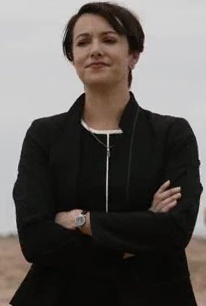 "This one, she's a keeper."
Portrayed By: Cara Pifko

Senior counsel for Mesa Verde. She persuades her boss, Kevin Wachtell, to hire HHM to help with their interstate expansion project, after being approached by her old friend Kim Wexler.

The attorney who prosecutes Jimmy before the bar after Jimmy confesses to breaking into Chuck's house. 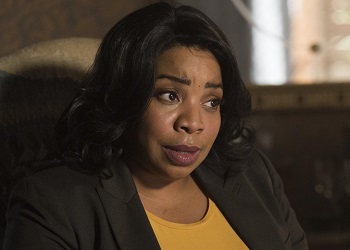 The prosecutor dealing with Jimmy's charges relating to his breaking into Chuck's house.

The prosecutor assigned to prosecute Lalo Salamanca, under the name of Jorge de Guzman, for the murder of Fred Whalen.