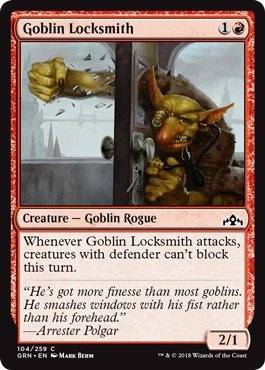 open/close all folders
Storylines
Flavor Text
Cards are not popular just for their effects, brokenness, or artwork. Many cards find their ways into players' hearts because the Flavor Text accompanying the card ties everything together and is often hilarious.
Card Art
Advertisement:
Mechanics and Other In-Game
Official Rulings
Tournament Play and other meta humor