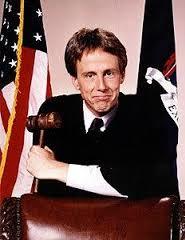 "Ladies and gentlemen of the court... well, how the hell are you tonight?" 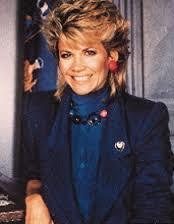 "Your Honor! May I request that the prosecutor refrain from ogling me during my closing statements?"

The public defender who despite being a beautiful and independent woman is an utterly naïve, morally-upright prude. 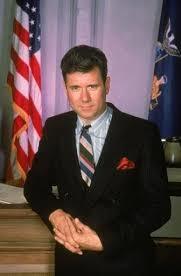 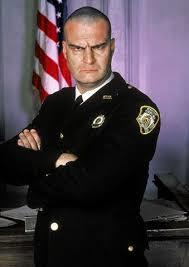 "You're among friends. Friends who wear badges, and search your body cavities, but friends nonetheless." 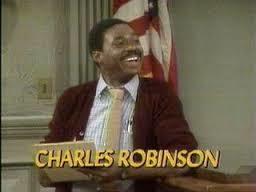 "Somebody please give me an easy explanation for all this."

Court clerk and Vietnam veteran, the accomplice to most of Judge Stone's pranks, his verbal foil and his closest friend.

A deadpan-snarking tough-as-nails bailiff whose strength is the fodder for many jokes.