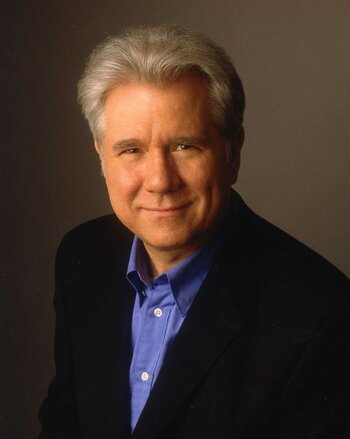 His best-known roles include lecherous lawyer Dan Fielding on Night Court (for which he won a then-record four consecutive Emmy Awards before he removed himself from consideration), manipulative psychopath Joey Heric on The Practice, mature and staid lawyer Carl Sack on Boston Legal, and the Annex's caretaker on The Librarians.