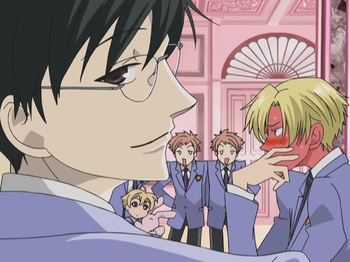 Could this possibly be the beginnings of love?