Here is a list of characters from 07-Ghost. This page needs more love. 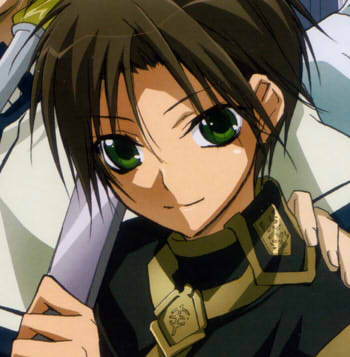 "I had never thought of having a dream. Because I'd always thought that I must walk above the rail that the army decided on. That's what I'd always believed in" 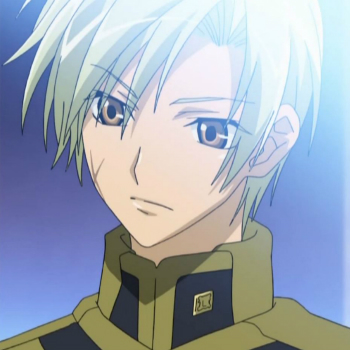 "To me, you're just as important as my family!"
Frau 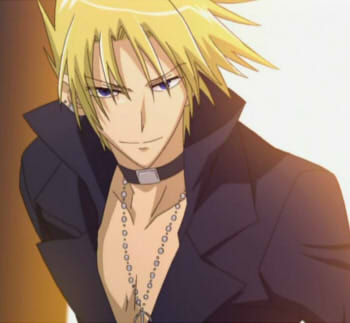 "May God be with you, damn brat."
Ayanami 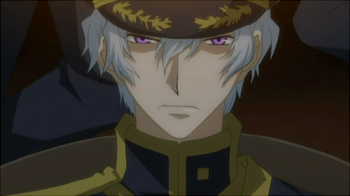 "I will fill his soul with madness until he is destroyed by my hand."
Castor 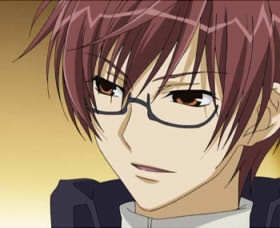 "It must be through God's gentle guidance that you've met us here... Let us offer you shelter!"
Labrador 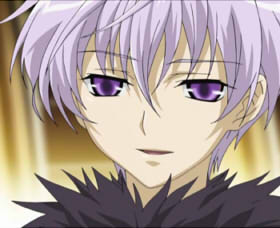 "True happiness comes from overcoming suffering. No one can shoulder your burdens for you."

"The Church upholds the law of "sanctuary". Anyone who takes refuge in the Church and asked for patronage... even if that person is a criminal, their protection is granted. Neither the army nor the government can lay a finger on them publicly."

The Barsburg Church is a Church located in the 7th District and said to be guarded by the Seven Ghosts. It appears to be well protected from outside attacks and appears to be only accessible with the use of a flying vehicle such as a Hawkzile or a Ribidzile. 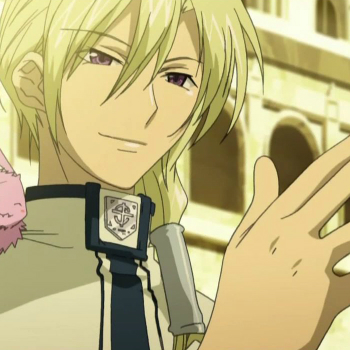 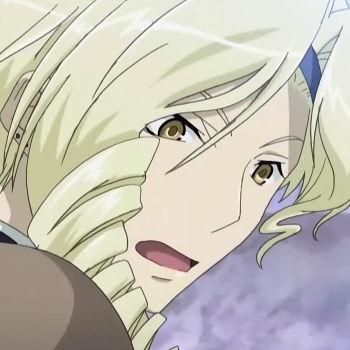 "You've made me see that nerds have their uses! I'm so glad that glasses is a nerd!"

Bastien
He was a naughty child who wasn't suited to be a clergyman.
Sisters Athena, Libelle, and Rosalie

The Black Hawks are the main antagonists, serving as the Barsburg Imperial Army's 'trump card'. They are a group mostly comprised of powerful Warsfeil users, and led by Ayanami, who was the Barsburg Army's Chief of Staff. Their job is to protect the Barsburg Empire from any threat.
Hyuuga
Voiced by Kenji Hamada 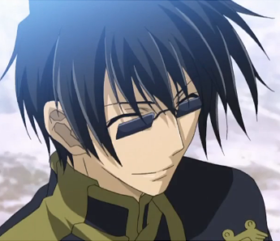 "Whenever I start looking at those documents, it makes me want to go out and chop something up, it's so irritating."
Konatsu Warren
Voiced by Daisuke Kishio 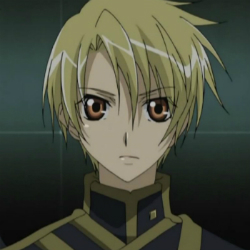 "You really can't see it? Alright then, I'll be frank and direct... Your feelings for Ayanami-sama are unilateral."
Kuroyuri
Voiced by Chiwa Saito 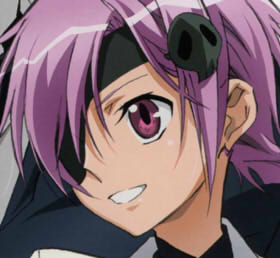 "I became someone who refused to die! That's what I decided."
Haruse
Voiced by Wataru Hatano
I still have enough strength to protect you. That's enough.
Katsuragi 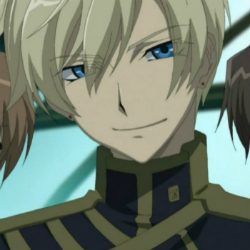 "I've.. I've never seen a human being that doesn't move! Is that going to happen to me someday too? I don't want that!!"

The Chief of Heaven dispatched seven heavenly lights from the heavenly lights, in order to punish the wicked Verloren. They are said to have sealed the detestable Verloren on this earth.
Zehel

After seeing a bond like this, how can I not join you both?

The military's actions are disturbing. We will investigate further. 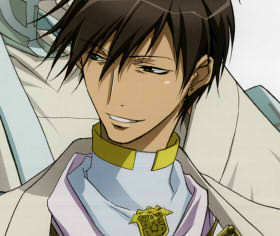 "I will not run away! My people must be first to take refuge!"
Fea Kreuz 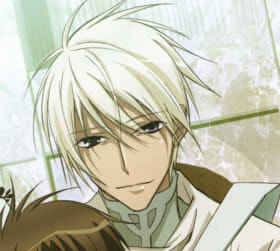 "Teito, you are this kingdom's last hope. No matter what, you have to stay alive. I love you, Teito."
Millea Klein
Vanessa Antwort
Agas
Karan
Mark 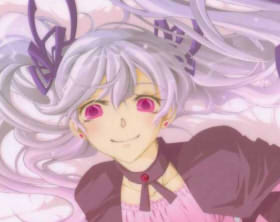 "I do not love anything about that troublesome world"
Emperor Wolfram Eifeler Barsburg
From the beginning, it has been a complete defeat.
Miroku Barsburg

It's good that you didn't regrettably kill that boy.

Mikhail
Voiced by Mitsuki Saiga
Behold! My master is perhaps the most beautiful vessel I have ever possessed!
Raphael
Razette
Voiced by Saori Hayami 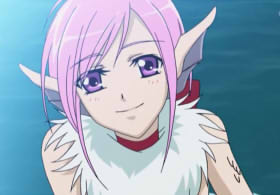