Characters who appeared in the film The Brave Little Toaster. 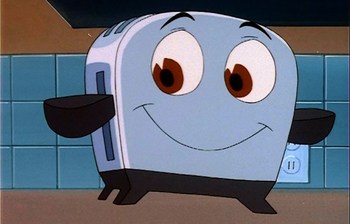 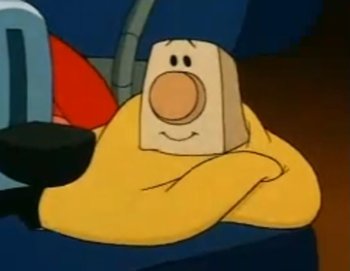 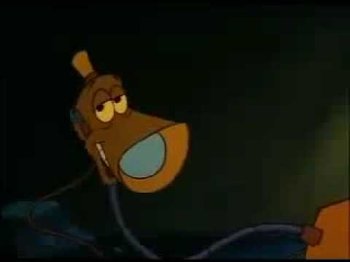 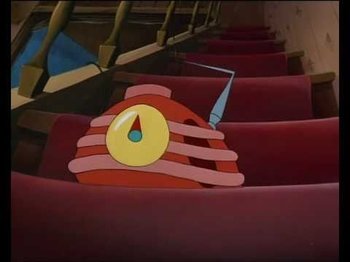 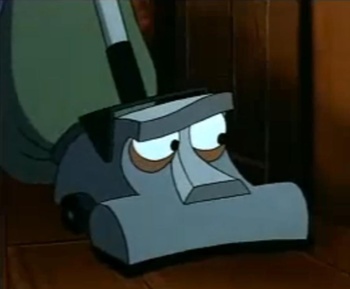 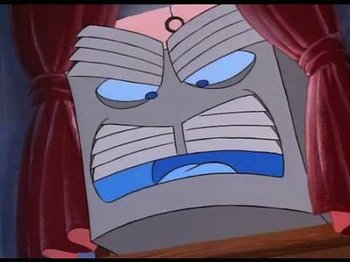 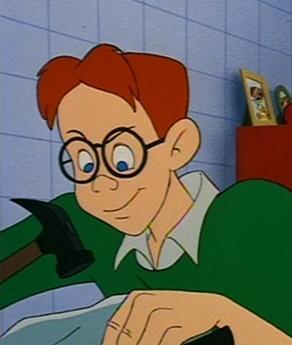 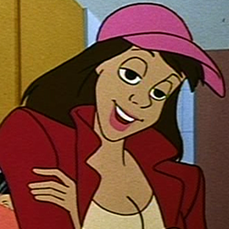 The Magnet
The Junkyard Cars