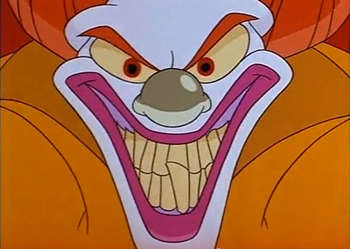 Despite its innocuous-sounding premise, The Brave Little Toaster is infamously regarded as one of the darkest animated family films of the 80s, as these examples can attest to.

Hey, it's me again. Your device. Did you think I'd let you forget about me? I don't think so.