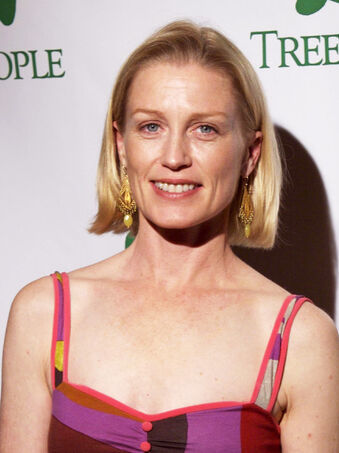 Jessica Tuck (born February 19, 1963) is an American actress, best known for her performances on television as Megan Gordon Harrison on the ABC soap opera One Life to Live, Gillian Gray in the CBS drama series Judging Amy, and as Nan Flanagan on the HBO series True Blood.