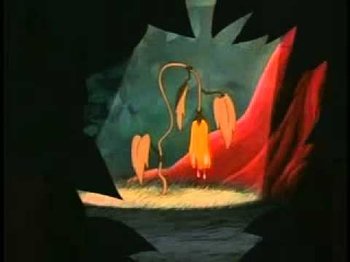 Alas the day and woe is me! I tremble in such misery As never flower knew before. If you must go, let me implore One parting boon, one final gift: Be merciful as you are swift And pluck me from my native ground Pluck me and take me where you’re bound. I cannot live without you here: Then let your bosom be my bier.