Spoilers for all works, including Shin Sakura Wars, are unmarked.

open/close all folders
The Hive of Darkness
The main antagonists of the original Sakura Wars.
In General
Tenkai 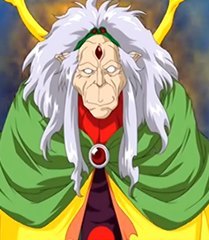 The leader of the Hive of Darkness and a demon general.

The Lords of Death

Higher-Ups of the Hive of Darkness.
In General
Black/Aoi Satan (Shinnosuke Yamazaki) 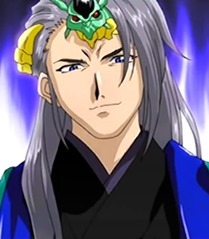 Tenkai's Lieutenant. His past life as Shinnosuke Yamazaki has personal ties with Yoneda and Ayame, since he was an original member of the Anti-Demon Squad. 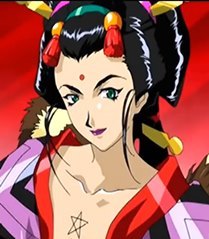 The only female among the Lords of Death. 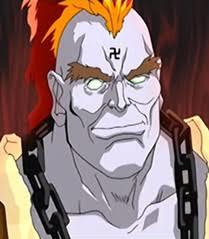 A tall, muscular brute with chalk-white skin and an orange mohawk, Rasetsu prefers to cause outright destruction and mayhem. He is the younger brother of Setsuna. 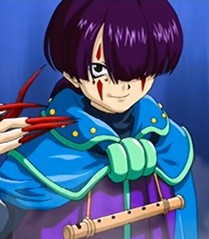 Setsuna appears as a male human 10-year old child. Cunning and manipulative, Setsuna targets his victims' weaknesses before he strikes. He is the older brother of Rasetsu.

The main antagonists in the second half of the original Sakura Wars.

The Three Knights of Twilight 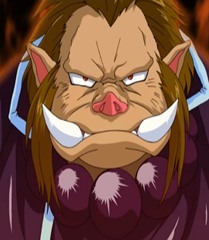 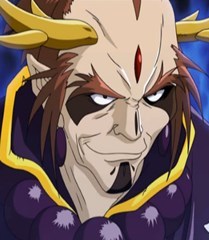 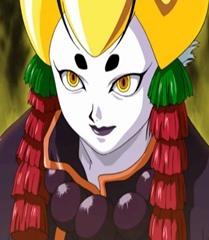 Voiced by: Akira Ishida
The Black Demons
The main antagonists of Sakura Wars 2: Thou Shalt Not Die.
In General
Keigo Kyogoku 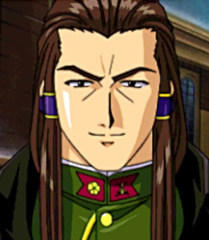 A powerful general in the Imperial Army, Kyogoku is the true leader of the Black Demons. He is the main antagonist of Thou Shalt Not Die. 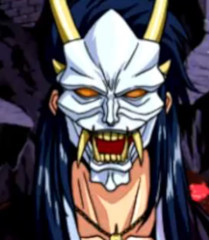 The father of Sakura Shinguji and widow of Wakana Shinguji as well as a Colonel of the Imperial Japanese Army, Kazuma served as a member of the original anti-demon squadron along with Shinnosuke Yamazaki, Ayame Fujieda and Ikki Yoneda. Although he died in the first demon war, he was revived as the Demon King by Keigo Kyogoku to serve as the co-leader of the Black Demons. 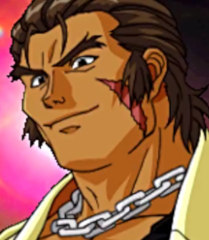 One of the Five Black Demons, his element is metal. 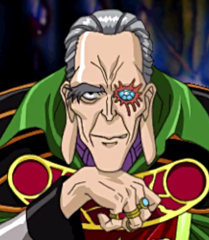 One of the Five Black Demons, his element is wood. 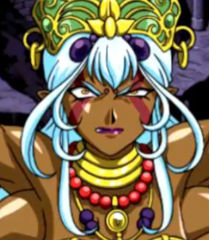 One of the Five Black Demons, her element is earth. 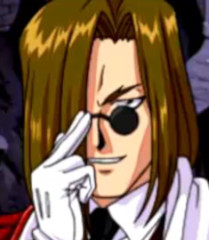 One of the Five Black Demons, his element is fire. 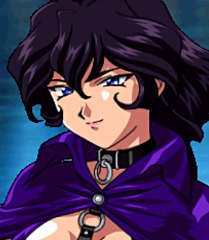 One of the Five Black Demons, her element is water. 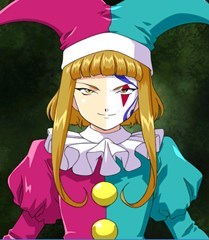 The spirit of the city of Paris who serves as the main antagonist of Sakura Wars 3, Salu wishes to bring France back to its days before the Roman Empire conquered the country, in order to recreate Gaul (ancient France). Salu appears as a young girl with blonde hair dressed in a colorful jester's costume, with the left side of her face painted white.

The Paris Phantoms
The main antagonists of Sakura Wars 3: Is Paris Burning?.
In General
Duke Calmar 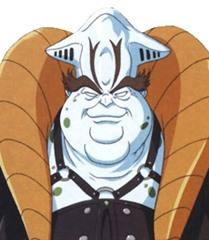 A fat, blue-skinned, squid-like humanoid and the leader of the Paris Phantoms. He's one of the main antagonists in Is Paris Burning?. 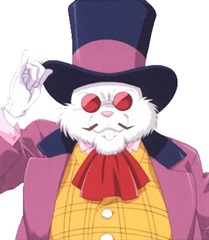 A short, rabbit-like humanoid who prefers to attack with a giant pair of scissors. He dislikes seeing people happy and being called "Rabbit". Ciseaux appears to have control over rabbits of all sorts, though he appears satisfied with causing small-scale damage. 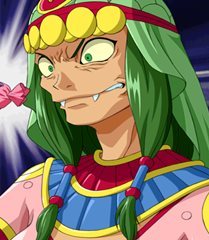 A deceptively beautiful woman from the Middle East whose face turns snake-like when angry or excited. 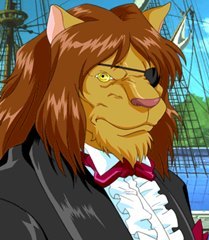 An eye-patch wearing, lion-like humanoid who is obsessed with nobility to the point of believing that he himself was the only one worth being called a noble. Arrogant and condescending, Leon gives little thought to the lives of "common people". 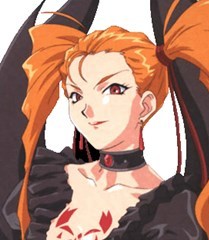 A scorpion-themed thief obsessed with works of art, Nadel enjoys "improving" priceless paintings by slashing them to ribbons. 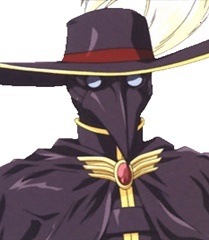 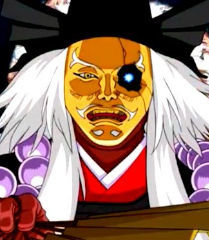 A mining magistrate during the reign of Tokugawa Ieyasu, Ōkubo wishes to conquer Tokyo in order to bring it back how it was during the Edo period. He's the main antagonist of Sakura Wars 4. 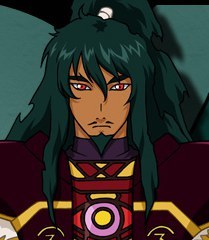 The mastermind behind the recent attacks on New York City and the main antagonist of Sakura Wars V. 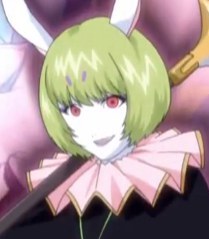 One of the main antagonists in Sakura Wars V, who assumes the form of a green-haired bunny girl with a scythe. He's first fought in Chapter 1, trying to blow up Liberty Island. 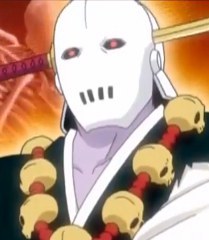 Another major villain trying to take over NY. 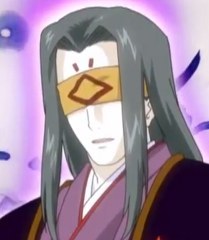 Yet another major villain that the New York Combat Revue must eliminate. 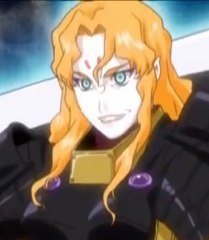 One of the villains trying to conquer NY, Kokuryuhime assumes the form of a red-haired woman with a Russian accent dressed in black armor. Calls herself the founder of order, and thinks that all who go against her should burn in hellfire. 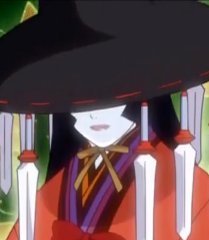 Yet another major villain that the New York Combat Revue must eliminate.

The President of the World Luxuriant Opera Federation, the organization which is involved in the Great Combat Revue World War. In truth, he's actually a demon named Genan Sotetsu. 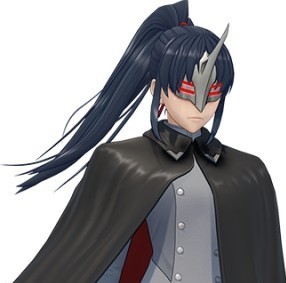 A mysterious demon woman who appears during the opening of the Great Combat Revue World War, bringing calamity with her and seeks to find the Key to the Empire. She also bears an uncanny resemblance to Sakura Shinguji, star of the Flower Division. She pilots the Puppet Soldier Shinmetsu, a mech that completely outclasses the Mugen.