Formed in 1922 by Ikki Yoneda and Ayame Fujieda, the Imperial Combat Revue fights the demons that have been plaguing our world while performing stage plays. Most of the heroes in the series have fought as members of the Revue's Flower Division, including naval ensign Ichiro Ogami, who replaced Maria Tachibana as Captain of the division in 1924. Despite the overwhelming odds, the Revue eventually triumphs over the battles with the demons.

With Yoneda's retirement in 1927, Ogami replaced him as the Revue's commander and the theater's general manager. Peace was finally brought to Tokyo in 1930 after the Battle of Tokyo in 1930, but at the cost of the Flower Division sealing themselves in Shadow Tokyo along with the Paris and New York revues. Former Flower Division member Sumire Kanzaki eventually replaced Ogami as the general manager. Nine years later, however, Sumire sensed that the demons were going to return to Tokyo and she reorganized the Combat Revue with a new Flower Division. In 1940, naval ensign Seijuro Kamiyama would become the captain of the Flower Division just as the demons were about to launch a full-scale assault on Tokyo during the third biennial Combat Revue World Games. 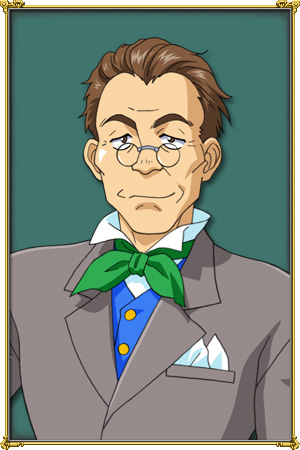 Yoneda is a retired General who works as both commander-in-chief for the Imperial Combat Revue and manager of the theater. He retires after the end of Fall in Love, Maidens.

Yoneda's Number Two. She fought alongside Yoneda, Kazama Shinguji, and Shinnosuke Yamazaki in the Demon Wars 10 years before the event of the first game. She serves in the theater as a talent scout, which covers her actual role in the Imperial Combat Revue. 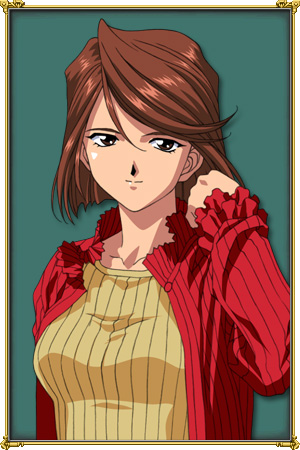 Ayame's younger sister debuting in Sakura Wars 2, Kaede replaces her as the Deputy Commander and as Yoneda's Number Two after the first game. She is seen as the more "independent" and less conservative of the two. During her time in Europe prior to the events of the first Sakura Wars game, Kaede was the only commanding officer of the Star Division before it was forced to be disbanded.

Like Ayame, Kaede's cover in the theater is to serve as a talent scout. 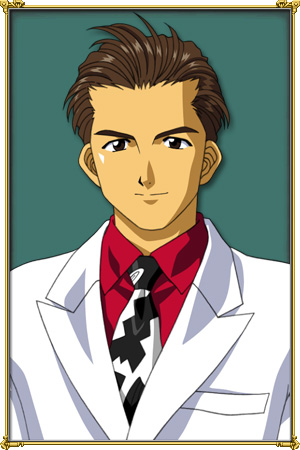 A friend of Ogami's from the naval academy debuting in Thou Shalt Not Die. He is in command of the Moon Division, the reconnaissance and intelligence unit for the Hanagumi. He has a tendency to show up out of nowhere and in the weirdest places. He’ll generally show up to give Ogami some advice after strumming his guitar, on which he only knows how to play a single chord.

In Sakura Wars V: So Long My Love, he helps Ogami's nephew, Shinjiro, adjust to life in New York. He also runs a shop called Romando, where special photographs can be obtained if a player puts in the right codes during the "A Free & Easy Day In NY" mode.

Also called "The Three Girls of the Imperial Opera", they are in charge of transportation and behind-the-frontlines support for the Imperial Combat Revue. Their members are: Yuri Sakakibara, Kasumi Fujii, and Tsubaki Takamura.

A group of three highly effeminate male members of the army who are flamboyant and over-the-top, debuting in Sakura Wars 2 and provide the second game with a major source of comic relief. Their members are Kotone Seiryūin, Kikunojō Oka and Yokihiko Ōta.