Ratchet Altair originally led the main combat squad of the Revue, the Star Division, and fought alongside Cheiron Archer and Subaru Kujo. In the early spring, Sunnyside requested the help of the Imperial Combat Revue Commander Ichiro Ogami, to aid the fledgling organization. Instead, Ogami sent his nephew, Lieutenant Shinjiro Taiga, to lead the group. When Ratchet became unable to fight due to her dwindling spiritual energy levels rendering her STAR inoperable, she had Shinjiro assume leadership of the Star Division in her place while she stepped down to assume an advisory position. The Revue would later be joined by Rosarita "Rosita" Aries, Diana Caprice, and Gemini Sunrise (who was originally hired at the Little Lip Theater as a janitor) as they contended with the growing threat of a group of demons seeking to resurrect their master, Oda Nobunaga, then later, Tutenkhamun. Shinjiro would continue to lead the Star Division after Ratchet departed for Europe to found a new Combat Revue in Germany.

The New York Combat Revue would later disappear at the end of the Great Demon War of 1930. 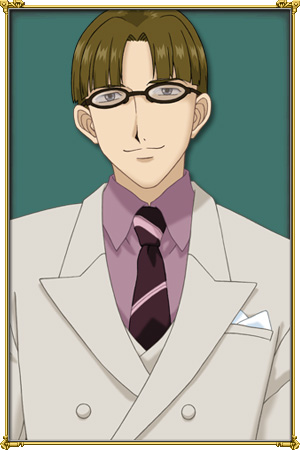 The commander of the New York Combat Revue and the owner of the Little Lip Theater. He welcomes Shinjiro in New York when they first meet. Michael is always seen (officially in public) with Xingshi Wong at his side. His niece is Diana Caprice.

See his entry on the Star Division page

See his entry on the Star Division page. 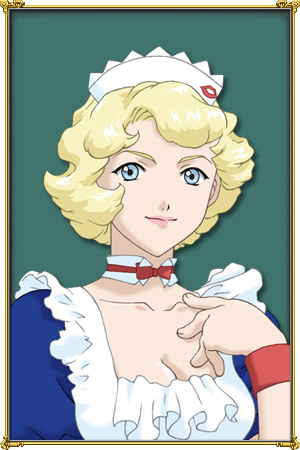 A waitress for the Little Lip Theater, Plum/Cherry is usually seen rollerskating around to deliver food and drinks to theater guests. In reality, Plum/Cherry is assigned to work at the Rainbow Division whenever the Ahab is launched. 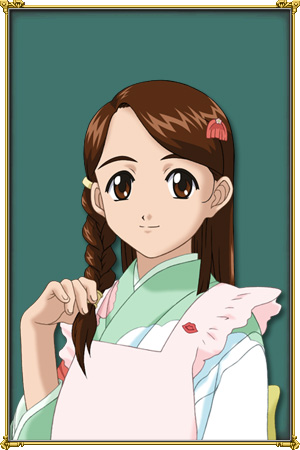 In V, Anri sells bromides to Shinjiro. She's also on the receiving end of Plum/Cherry's teasing to no end.