A fighting squadron stationed at the Imperial Theater in Ginza, the Flower Division served as the main combat unit of Tokyo's Imperial Combat Revue. Initially under the command of Maria Tachibana, the division consisted of Sakura Shinguji, Sumire Kanzaki, Iris Châteaubriand, Kohran Li and Kanna Kirishima. By 1923, naval ensign Ichiro Ogami replaced Maria as captain. One year later, Leni Milchstraße and Orihime Soletta were recruited into the team. Following the battle with Okubo Nagayasu in 1926, Ogami succeeded Ikki Yoneda as commander. In 1930, the Flower Division fought in the Great Demon War and ultimately sealed themselves in Shadow Tokyo to thwart the demon invasion, leaving Sumire Kanzaki as the only surviving member of the team.

As a group
Ichiro Ogami 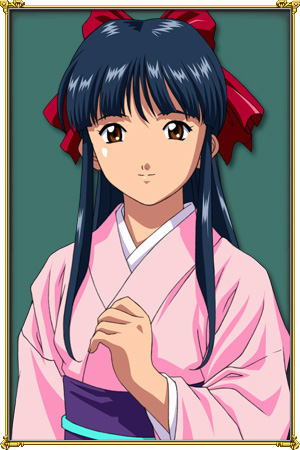 The daughter of Kazuma and Wakana Shinguji, Sakura was born in Sendai on July 28, 1905. She is a Country Mouse Samurai, a recruit in the Imperial Combat Revue's Flower Division, and the main female lead of the first two Sakura Wars games. 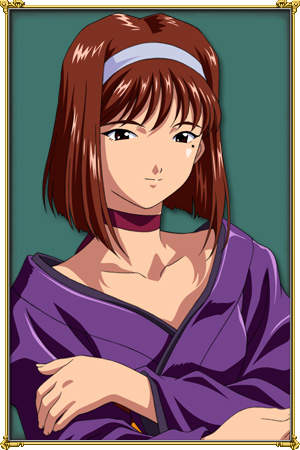 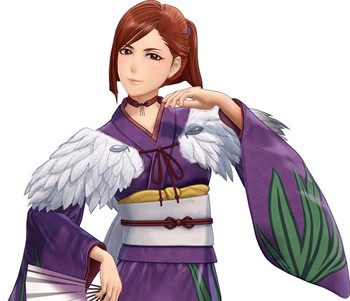 A naginata expert, Sumire is the heiress of Kanzaki Heavy Industries which developed the kobu armor, being the daughter of Shigeki and Hinako Kanzaki as well as the granddaughter of Tadayoshi Kanzaki. She was born on January 8, 1907 in Kanagawa. After the Flower Division's battle with Ōkubo Nagayasu, Sumire steps down as a member due to her failing spirit power. Following the Great Demon War in 1930, Sumire becomes the Imperial Theater's general manager and, after sensing the demons' inevitable return, forms a new Flower Division nine years later. 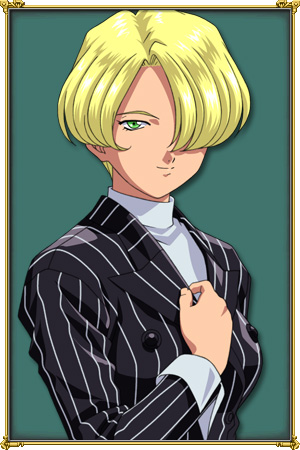 An ice-cold Russian-Japanese gun expert from Kiev, Maria is a combat veteran of the Russian Revolution and the initial captain of the Imperial Combat Revue.

During the civil war against the Bolsheviks, Maria was known in the White Russian movement as Kazuar. 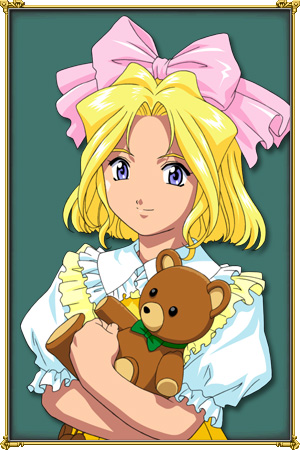 The daughter of Robert and Marguerite Châteaubriand, Iris is a French telekinetic/telepath/teleporter from Champagne. 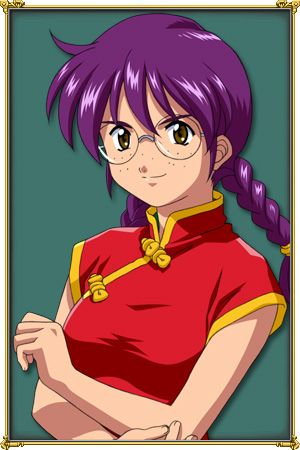 Kohran is a Chinese Gadgeteer Genius Meganekko from Beijing with a Kansai accent. 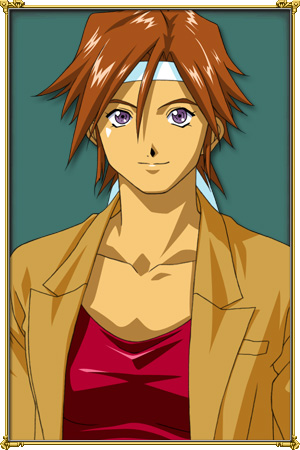 Kanna is an Okinawan karate champion. Both a Boisterous Bruiser and a Gentle Giant. 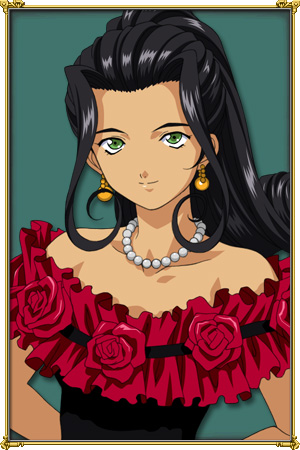 The daughter of Seiya Ogata and Carino Soletta, Orihime is a half-Italian/half-Japanese spitfire with an intense dislike of Japanese men. She used to be stationed in the Star Division in Europe alongside Leni, Subaru, and Ratchet before she was relocated to Japan with Leni. 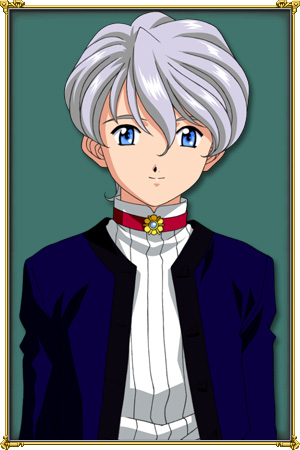 Leni is a quiet and introspective German girl who seems to be hiding an old but powerful trauma. She used to be stationed in the Star Division in Europe alongside Orihime, Subaru, and Ratchet before she was relocated to Japan with Orihime.

See her entry on the Star Division page.