In 1930, the Great Demon War led to the annihilation of the original Revue's Flower Division and the world achieved peace. Sumire Kanzaki became the Imperial Theater's general manager in Ichiro Ogami's place, but in 1939, she sensed the demons' return, so she reorganized the Imperial Combat Revue. As with their previous incarnation, the Revue would rely on a new Flower Division to put on stage performances and fight the demons, but on a downsized scale because the Great Demon War significantly damaged their theater operations. In addition, the Revue is also a member of the World Luxuriant Opera Federation (WLOF).

By 1940, naval ensign Seijuro Kamiyama is selected to lead the Flower Division in their efforts to regain their former glory by participating in the third biennial World Combat Revue War tournament just as the demons finally launch an attack on Tokyo after ten years of peace. 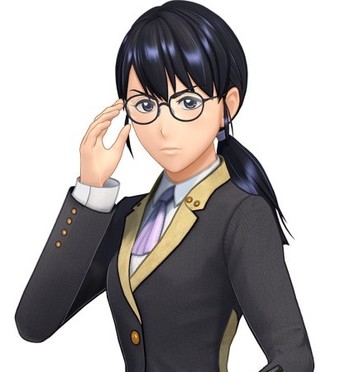 Sumire's secretary, Kaoru often helps take care of the finances at the Imperial Theater as well as Kanzaki Heavy Industries. She also serves as a member of the new Imperial Combat Revue's Wind Division. 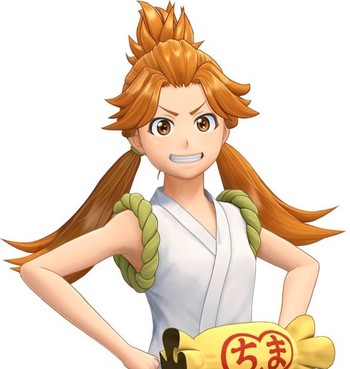 A fast-talking merchant from Osaka, Komachi is a young girl who takes Tsubaki's place as the gift shop vendor.

Itsuki is a huge fan of the Imperial Combat Revue who often visits the theater and buys bromides whenever she has the time.

The daughter of the Mikazuki candy shop's owner, Hiromi is the store's friendly shopkeeper as well as a candy maker. Some of her sweets that she makes, however, can cause others to experience strange phenomena.

A classmate and rival of Seijuro Kamiyama, Reiji serves as the group's mechanic and set designer.